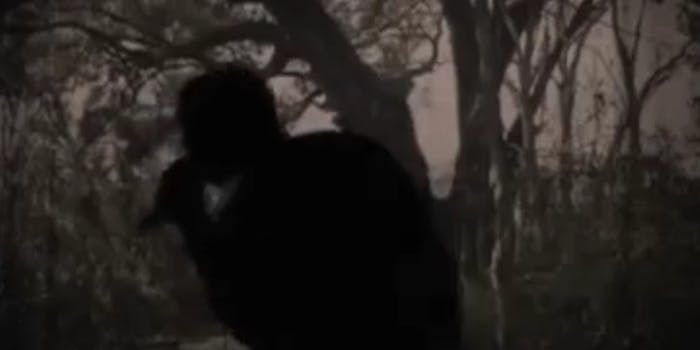 Last night, as we all collectively rubbernecked at the parade of meh that was MTV’s Video Music Awards, the more interesting commentary was happening on Twitter. During Kanye West’s performance of “Blood on the Leaves,” someone suggested that his silhouetted dancing resembled the opening credits of the ’90s Queen Latifah sitcom Living Single.

“Awkward Black Girl” Issa Rae seized the moment, and this morning she created an instant wormhole from 2013 to 1993.

Sadly, many of MTV’s young fans have likely never seen Living Single. This remains a joke for the grown folks. But what a great joke it was.

Here’s the original opening scene for comparison. Kind of makes you wish there was a show like this on TV today, huh?