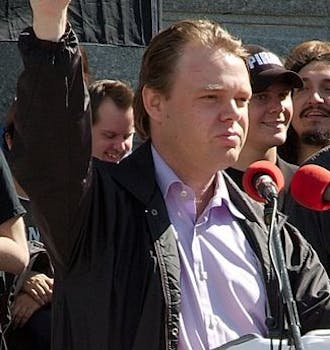 The proposal “Eliminating gender stereotypes in the EU” was put to a vote in Strasbourg. MEPs passed it 368-159.

[The European Parliament] points out that a policy to eliminate stereotypes in the media will of necessity involve action in the digital field; considers that this requires the launching of initiatives coordinated at EU level with a view to developing a genuine culture of equality on the internet; calls on the Commission to draw up in partnership with the parties concerned a charter to which all internet operators will be invited to adhere

This section was defeated by MEPs, thereby limiting the ban to advertising and print, according to Swedish Pirate Party founder Rick Falkvinge. MEPs also removed a section calling for each EU country to create an independent body to regulate the media.

Amendments to the proposal removed explanatory wording, Falkvinge previously pointed out. A split vote was called upon to change this section:

17. Calls on the EU and its Member States to take concrete action on its resolution of 16 September 1997 on discrimination against women in advertising, which called for a ban on all forms of pornography in the media and on the advertising of sex tourism;

He said removing this text resulted in “deliberately obscuring the purpose of the new report.”

After news of the proposal broke last week, many concerned people attempted to contact MEPs to discuss the issue. However, the European Parliament apparently blocked emails on the topic.

Though the proposal is not legally binding, the vote denotes MEP majority opinion, upon which the European Commission can draft legislation. That bill will then be put to a final vote.

Photo of Falkvinge via Wikimedia Commons