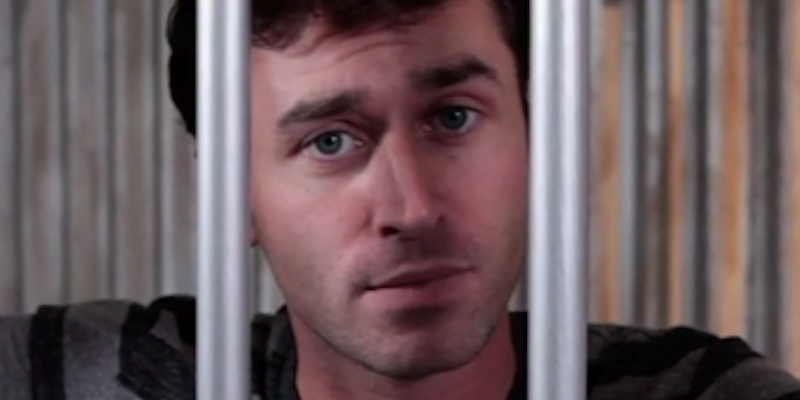 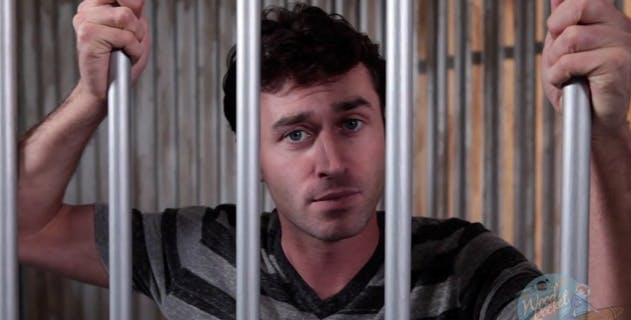 The proposal, called “Eliminating gender stereotypes in the EU,” sounds like something most people could get behind. It mentions issues such as women carrying a “disproportionate share of the burden” when raising a family, violence against women as “an infringement of human rights,” and gender stereotypes that develop early in life.

17. Calls on the EU and its Member States to take concrete action on its resolution of 16 September 1997 on discrimination against women in advertising, which called for a ban on all forms of pornography in the media and on the advertising of sex tourism

“The media” is often a broad, ambiguous term. However, Rick Falkvinge, founder of the Swedish Pirate Party, notes that the Internet most certainly comes in the proposal’s crosshairs.

… a policy to eliminate stereotypes in the media will of necessity involve action in the digital field; considers that this requires the launching of initiatives coordinated at EU level with a view to developing a genuine culture of equality on the internet; calls on the Commission to draw up in partnership with the parties concerned a charter to which all internet operators will be invited to adhere.

The proposal also calls for its 27 member countries to create regulatory bodies “with the aim of controlling the media and advertising industry” and the ability to sanction people and companies which promote “the sexualisation of girls.”

Falkvinge slammed the proposal, deeming it a “hair-raising attack on freedom of speech and freedom of expression.”

Christian Engström, a Member of the European Parliament for the Pirate Party, agrees with the base notion that eliminating gender stereotypes is a “worthwhile goal.” However, he criticized the between-the-lines “attempt to get the internet service providers to start policing what citizens do on the internet, not by legislation, but by ‘self-regulation.'” He added that this is “one of the big threats against information freedom in our society.”

Notably, Engström said the proposal’s core aims of promoting gender equality and killing stereotypes means that the EU is likely to approve the report.

Falkvinge added that the EU proposal is not legislation at this stage. Instead, it is a request for draft legislation. It’s a first step in the process for measures to become EU law.

UPDATE: Christian Engström, a Swedish Member of European Parliament representing the Pirate Party, claimed on his blog Thursday that those trying to reach MEPs to voice their opinions are being silenced.

Engström received around 350 emails on the subject by noon, but those messages dried up around lunchtime. He discovered that the European Parliament’s IT department is “blocking the delivery of the emails on this issue, after some members of the parliament complained about getting emails from citizens.”