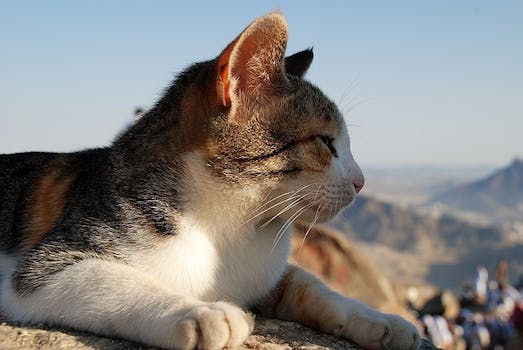 January 18, 2013, is the one-year anniversary of the strike against the Stop Online Piracy Act, the biggest ever of its kind.

Do you remember what you were doing online this time last year? Something about telling your Facebook friends that some doofuses in Congress were going to break the Internet? Changing your Twitter avatar and tweeting #BlackoutSOPA? Calling up your representatives in Congress? Not browsing sites like Reddit, Wikipedia, Craigslist, and the Cheezburger Network, as they were all on strike?

January 18, 2013, is the one-year anniversary of that strike, the biggest ever of its kind. It’s credited with stopping the Stop Online Piracy Act (SOPA), which in the name of copyright enforcement threatened to make it easy to shut down any site that hosted user-generated content. And now, activists are calling it Internet Freedom Day.

The holiday seems to be the brainchild of the New America Foundation’s Marvin Ammori, who proposed an observance in an editorial in early January. It’s “shocking that we don’t already have an unofficial Internet Freedom Day,” he noted, “given that the internet is one of the most revolutionary technologies the world has ever known.”

Unlike with the SOPA protests, though, Internet Freedom Day isn’t a fully unified movement. Instead, a number of activists and groups are picking and choosing their own means to celebrate. A few ways to join in:

1) Physically celebrate. If you’re in San Francisco or Washington, D.C., at least. The Electronic Frontier Foundation is hosting a free Internet Freedom party from 6:00 to 8:00. Those in D.C. can meet with digital activist groups like Public Knowledge and the Center for Democracy and Technology for a 5:00 happy hour at Local 16.

2) Join the Thunderclap. At noon eastern, your Twitter feed will likely be flooded with the following message: “One year ago today we stopped #SOPA. Celebrate #InternetFreedomDay by posting something you love about the net.” They’re using Thunderclap, a service that allows large groups to Tweet out a message in unison. More than a 1,200 users have signed up so far, and you can too.

3) Sign the Declaration of Internet Freedom. To be fair, you can do this any day, but why not make it historic? The Declaration is comprised of just five simple principles, like openness, privacy, and expression, and you’ll be joining more than 50,000 fellow activists, as well as prominent academics, entrepreneurs, and members of Congress.

4) Tell Craigslist founder Craig Newmark how the Internet “gives you a voice.” He’s compiling brief answers (300 words or less), of the many ways people benefit from a free Internet.

5) Engage in civil disobedience. As noted by the activist group Fight for the Future, which set up a campaign at InternetFreedomDay.net for the occasion, Martin Luther King’s famous “I Have a Dream” speech is actually copyrighted—by EMI Music. “If SOPA had passed, entire websites could have been shut down just for linking to it,” Fight for the Future notes. “This speech is too important to be censored by broken copyright laws. Please share it today.”