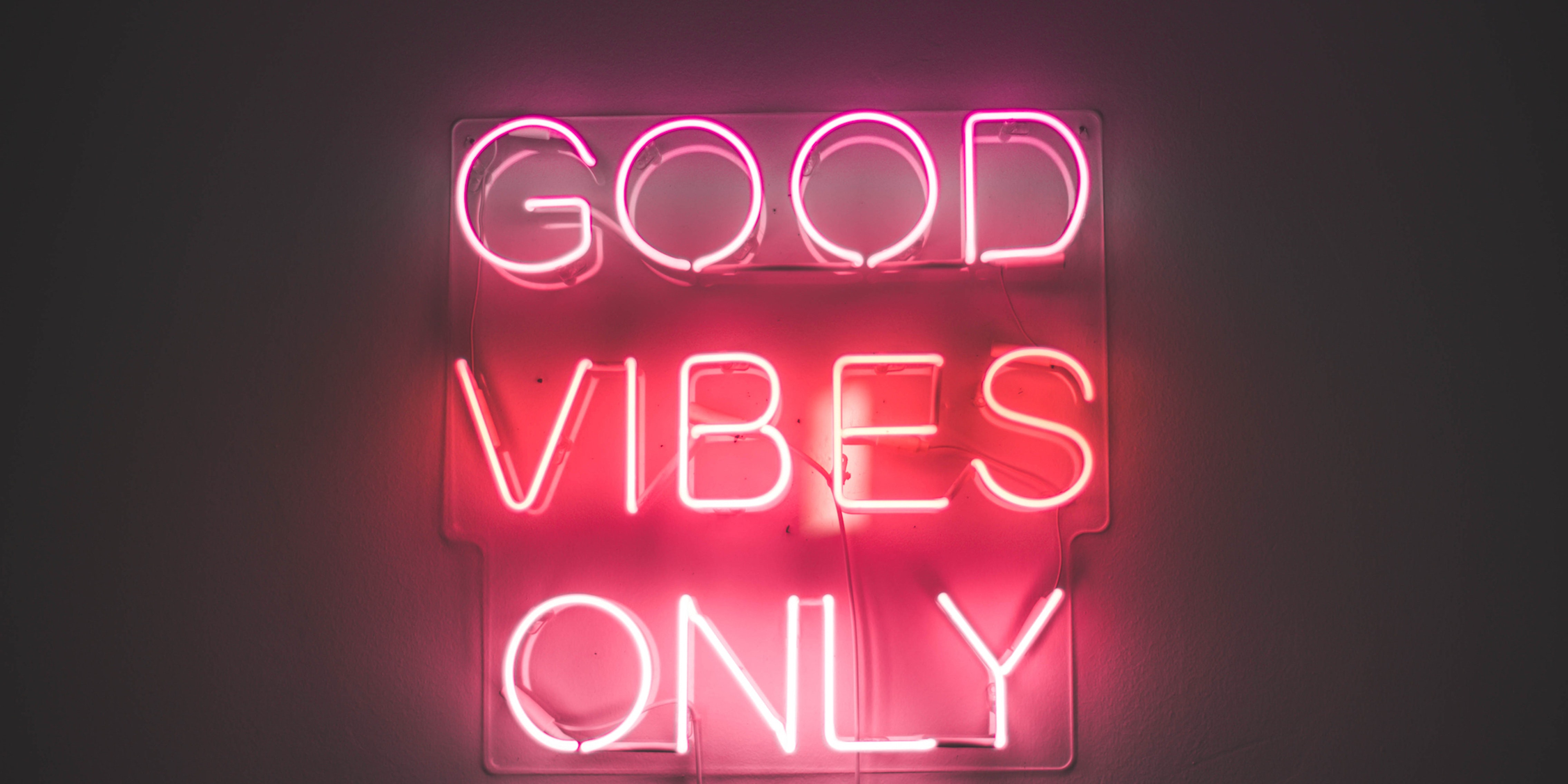 This week on the internet: What exactly is a ‘vibe shift’?

Welcome to the Friday edition of Internet Insider, where we review the week online. Today, we’re talking about vibes and assessing if there is in fact an upcoming vibe shift. Also: Scroll down to read our explainer on the “unca jams” meme.

Assessing the vibes in 2022

First we had vibe checks. Then “head empty, just vibes.” Then the vibes were off. Now, apparently, we’re about to experience a vibe shift.

On Wednesday, New York magazine published a story with the ominous headline: “A Vibe Shift is Coming.” In it, writer Allison P. Davis details her discovery of the so-called “vibe shift” via a newsletter by trend forecaster Sean Monahan—the guy who came up with the term normcore. Vibe shift quickly became a Twitter meme. But what exactly is a vibe shift? The examples Monahan offers are perhaps a little too specific to NYC, but it’s basically a shift that affects fashion trends, nightlife trends, popular music, attitudes, and culture as a whole.

The era ending in 2020, referred to as “Hypebeast/Woke,” included “Drake at his Drakest, the Nike SNKRS app, sneaker flipping, virtue signaling, Donald Trump, protests not brunch.” If that string of words means nothing to you, that’s OK. As Davis writes, “not everyone survives a vibe shift.” You can live in your own era and avoid every new trend. No one is forcing you to shift your vibe, of course. But the piece brings up an interesting point: What is the vibe two years into a pandemic? It’s hard to think about new cultural trends while we’re still clinging to our past lives from early 2020. “Turns out, two years might have swooshed into a black hole, but I was cocky to think something wouldn’t fill the void,” Davis writes.

Naturally, Monahan guesses our new vibe might involve the return of indie sleaze—something that people have been talking about on social media and in the media for the last several months. (Which also ties in to the supposed return of “twee” culture—think ballet flats, tights, Peter Pan collars, and cardigans.) As someone who lived in American Apparel clothes in my early 20s (thanks to my friend being a manager of a store), I do not wish for indie sleaze to return. I will happily stay behind, wearing my Entireworld sweats (RIP) indoors, waiting for the vibes to simply get better.

Gifts to celebrate the Year of the Tiger

Does it sound like “unca jams” or “uncaht gahms” to you? Either way, the audio clip of Fox talking about being a “muse” is now a popular sound on TikTok. (She said in an Instagram comment that she was stoned.) Read the full story here.

The outtakes of this Orson Welles wine commercial are actually great if you’ve never watched them.