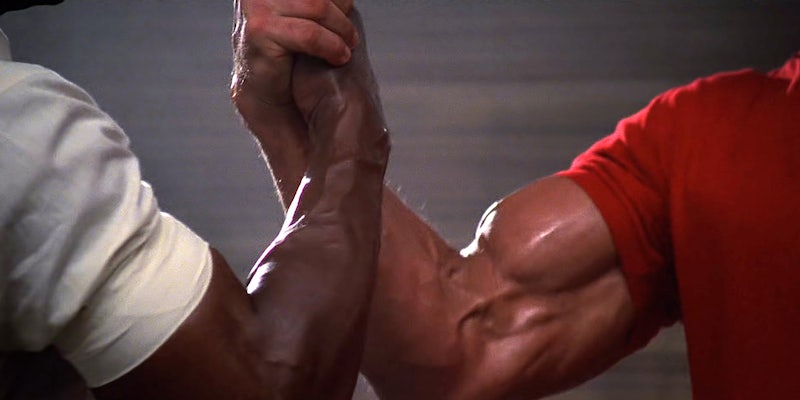 The people behind niche meme pages on Instagram, some of which have tens of thousands of followers, are forming a union.

As first reported by Taylor Lorenz at the Atlantic, the organizers of “IG Meme Union Local 69-420” are seeking to unite memers and advocate for them as content creators on the Facebook-owned platform.

According to the application form for the union, which is linked on its Instagram page, “The purpose of this union is to allow for solidarity actions when pages we love are deactivated, shadowbanned, or otherwise messed with by Instagram. All other decisions will be made by the memebership and the organizing committee. Currently the only requirements for memebership are filling out this form.”

The application states that the union is “not a place for self-promotion or monetizing” and that it “will not tolerate racism, homophobia, misogyny transphobia or other oppressive behavior in our organizing.”

IG Meme Union Local 69-420 also seeks improved support and contact with Instagram and a “dedicated liaison to the meme community,” according to the Atlantic.

As the Atlantic points out, this meme union may “never be recognized by the National Labor Relations Board,” but that doesn’t mean that it can’t wield any power and fight for the rights of the people who make memes for free and post them on Instagram, which makes money off of ads.

The Instagram page for the union has nearly 3,000 followers. It’s unclear how many meme-makers have signed up to join the union so far. The Daily Dot reached out to the organizers for a comment, and we’ll update this story if we hear back.

Update 10:34am CT, April 20: The organizers of the meme union told the Daily Dot in an email that the response from the Instagram meme community has been positive so far.

“We have a few hundred applicants,” @rezuler said. “It actually overwhelmed our system and reached capacity for a short while, but that has since been fixed. We are currently in the process of screening applications and approving members who prove to be in line with our values of diversity and inclusivity.

“Instagram has yet to give any direct feedback,” rezuler added, “however, they have responded indirectly by fulfilling some of our requests. A great example of this is @th0t_catalog, who’s entire account was unfairly deleted without warning, then later reactivated, thanks solely to the efforts [of the meme community], which the union was a part of.”