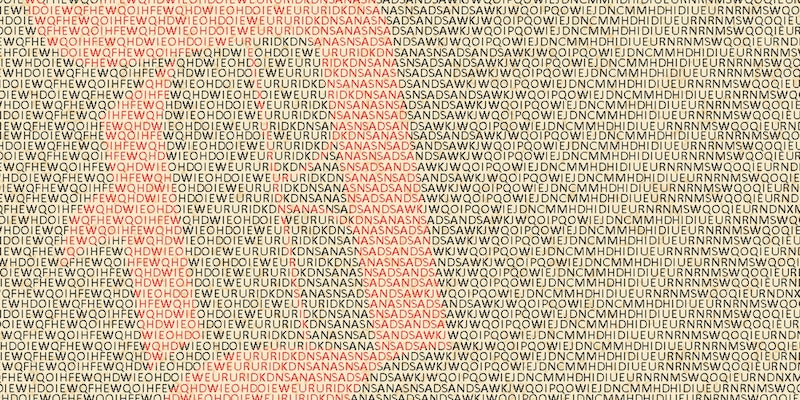 The Hunters and the Gabberers make Reddit an amazing universe

Although the news-discussion site Reddit may not have the reach or publicity of Twitter or Facebook, the Reddit community’s uncanny ability to surface interesting content on the web is nearly unparalleled. Founded by Steve Huffman and Alexis Ohania with funding from YCombinator and subsequently purchased in late 2006 by magazine publisher Condé Nast Digital, Reddit has watched early competitor Digg grow, flourish and nearly fail. Thousands upon thousands of users share and discuss anything from the serious to the sarcastic on Reddit every single day, trading in a currency of Karma points.

Like a link or a comment? Vote it “up” — Conversely; Hate it? Vote it “down” — It’s a simple concept. The end results are tallied in Karma points, a running total of your engagement with the community and the community’s crowd-sourced opinion of your interactions.

As we explore the communities of the Internet at the Daily Dot we’re discovering new things every single day. As Senior Editor-Hacker, part of my job is to help make sense of raw data. For me, a geek who is absolutely obsessed about finding interesting things hidden in big piles of numbers, it’s a bit of a dream position.

Pouring over data retrieved from some recent crawls of Reddit, I’m elated to finally be able to share the things we’ve seen so far.

The Hunters, and the Gabberers

For the uninitiated to Reddit, let’s start with a bit of background. There are two Karma scores within Reddit, Comment Karma and Link Karma. Some users submit lots of links, some users spend more time discussing the links others have submitted. Both submitters and commenters add incredible value to their community.

Hunters seek and find new content, always on the prowl for something new to take back to the community and share. Gabberers dicuss, distill and eventually surface a constant stream which makes the Reddit front page, or the main page of any number of “subreddits” — special interest communities contained within the larger whole.

A surprising picture arises from the numbers — something I wasn’t expecting to encounter, the significant divide among the top 10 on either side of the isle. However, just as in pre-historic times, both the Hunter and the Gabberers find value in each other’s contributions.

By the numbers; Observations

The infographic represents the concept of a community of Hunters and Gabberers, and gives a peek into interesting things I’ve discovered among the top 1000 Reddit users contributing to the community in their own ways.

One thing is crystal clear when you draw a graph of the top 1000 users from either category; Reddit is deeply loved by its community. Top users have Karma scores that are far and beyond the overall average, indicating an incredible amount of dedication, time and effort each takes to fuel the never-ending stream of great stuff you see on Reddit each and every day.

The numbers leave plenty to think about, and I hope over time to unlock more insight into a community I’ve come to love. However, numbers don’t explain community, so I went directly to the top users to find out what makes Reddit work for them.

Interested in the social differences between the Hunters and Gabberers, I sought out the tops on both lists. Having recently broken into his own exclusive club — Redditors with more than 250k Comment Karma — andrewsmith1986 is constantly visible in the discussions on Reddit. His rise to the top of the Gabberers came much more quickly than you might imagine.

“I didn’t start commenting until last july when I moved from Louisiana to Munich. 5400 miles from my friends and family”, Andrew confided, “Reddit helped fill the void.”

Certainly though, many users have turned to Reddit to kill some time or find some amusement, so how has Andrew climbed the ladder so quickly?

“I surf only the new sections, I don’t [browse] through the top posts fishing for karma. The new area has the same people there every day. We are a closer knit [group] than the rest of the community.”

As you might imagine, for Andrew, Reddit has escaped the Internet and made inroads to his day to day social circle. “I can name at least a dozen [friends from Reddit] offhand: drunkenjedi, genjonesmom, teacherladymem, splattypus, nunobo, greengoddess, Dante2005 and many more.”

A significantly different perspective was offered by maxwellhill, the reigning king of Link Karma.

“The large variety of subreddits keep me amused for hours”, says maxwell. And his self-admitted usage statistics bare that out, “Actually active on reddit (i.e. submitting, reading comments, moderating) – [I] average 8 [hours] daily in total.”

Maxwell also acknowledges the contributions of the Gabberers, “I like scanning the comments of top articles as these users are quite incredible – someone will always make an intelligent comment, a new angle about an article which would never occur to me.”

In summation, he offers a bit of insight into what makes Reddit so great, “The mods being volunteers – a thankless task – keep soldiering on and improving their subreddits despite the occasional mini-crisis when users try to single out a mod for ridicule. The admins are very supportive and helpful, and they don’t interfere – no power trip there.”