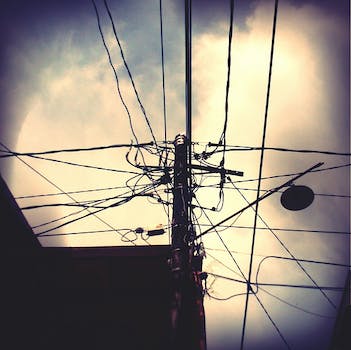 A judge up for a seat on Indonesia's high court is now likely to be rejected after a massive social media outcry over a rape joke he told at his confirmation hearing.

In the wake of the rape and murder of a bus rider in India, the comments of an Indonesian jurist up for a position on the country’s high court sparked a conflagration of condemnation in that country, most of which were registered via social media.

That public condemnation has broken the lock the judge was thought to have had on the seat.

During a “fit and proper hearing” for his appointment, in response to a question about appropriate penalties for sexual crimes, Judge Muhammad Daming Sunusi told an Indonesian House of Representatives commission, “both the victims of rape and the rapist might have enjoyed their intercourse together, so we should think twice before handing down the death penalty.”

The lawmakers before whom Sunusi was testifying are said by a number of sources to have laughed along with him at his “joke,” although several later disagreed with that characterization. At any rate, none of them upbraided him for his wildly inappropriate statement.

When confronted after the hearing by journalists, the judge defended his comments, saying he was breaking the ice at a tense hearing and that the politicians laughed.

The citizens of Indonesia did not laugh, however. They took to Twitter and Facebook, condemning the judge in no uncertain terms. As Foreign Policy reported, “Some went as far as suggesting that his wife and daughter should be raped, if only to put some sense into the judge.”

Indonesia, with a population of about 238 million, is the fourth largest country in the world. It is the second largest market for Facebook and the third largest for Twitter, according to Tech in Asia, and mobile phones are inexpensive and their use widespread.

The outrage was intense and sustained enough that a “tearful” Sunusi eventually issued an apology on television, claiming his family had told him on his return home that what he’d said was inappropriate.

Now, all the major political parties have announced they will not support the judge’s elevation to the high court and a member of the National Commission on Child Protection, Muhammad Ihsan, is encouraging the country’s government to fire him from his current position as a judge at the Banjarmasin High Court in South Kalimantan.

Anyone who spends any time online is unlikely to have moved through the Web without brushing up against repugnant ideas expressed grotesquely. But the Web can also serve as a way to correct those ideas, and in this case, it may have done just that.