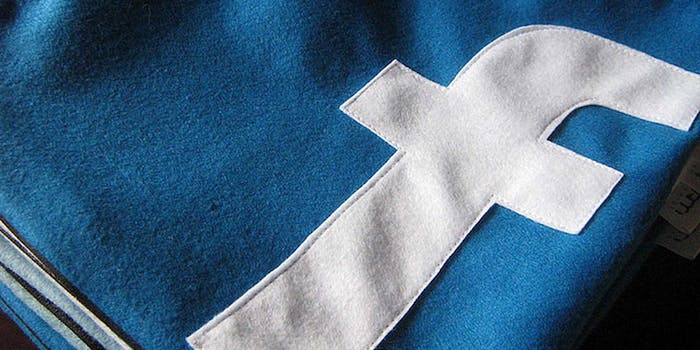 "I cannot stay in a home with such restrictions as I can't live without Facebook," the girl reportedly wrote.

A teen girl in India took her own life after her parents banned her from using Facebook. The 17-year-old living in Parnhabi, India reportedly wrote a suicide note, according toNew Delhi Television Limited, saying she could not live without the social network.

“Is Facebook so bad?” Aishwarya Dahiwal, a college student, wrote. “I cannot stay in a home with such restrictions as I can’t live without Facebook.”

Facebook has become an important part of Indian culture. There are more than 60 million social media users in the country, and thousands have reportedly undergone “Facebook facelifts,” receiving plastic surgery to make one’s appearance on the social network more appealing.

According to multiple reports, Dahiwal hung herself in her bedroom Wednesday night after a fight with her parents about Facebook and cell phone use. Dahiwal reportedly claimed said they’d told her to focus on her studies rather than chatting on her phone and online.

The Press Trust of India says Dahiwal’s parents and two brothers are “in a state of shock.”

“Like all parents, their intentions were only to ensure that the girl did not go astray,” police told reporters.