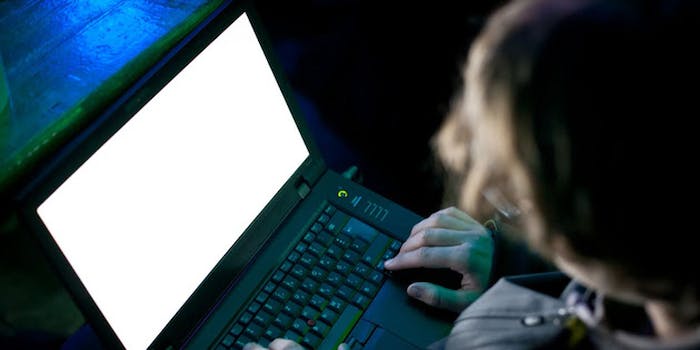 India arrests its first ever cybercriminal

Indian law enforcement has some celebrating to do.

Indian law enforcement has some celebrating to do. The Central Bureau of Investigation (CBI)—essentially the country’s version of the FBI—has caught its first ever cybercriminal.

Amit Vikram Tiwari from Pune is allegedly the owner of two hacker-for-hire websites, www.hirehacket.net and www.anonymiti.com, which offer services for breaking into email accounts for the reasonable price range of $250-$500. Before being arrested and the websites going offline, he reportedly hacked into more than 1,000 different accounts, to do everything from stealing funds to checking on the communications of families to potentially wed their sons and daughters to.

He was “[…] a member of a full fledged organised and coordinated hacking network which spreads across many countries”, according to CBI sources, who claimed that his international empire involves dealing with over $600 million. Additional raids in Mumbai, Pune, and Ghaziabad have taken place to catch others.

However, before the country starts flaunting this as a major victory and rubbing it in the face of their Pakistani rivals, the Indian authorities cannot take all of the credit. In fact, most of it is owed to the American FBI, who, after investigating the sites based on U.S. servers, tipped off their Indian colleagues with Tiwari’s GPS location.

Rather more embarrassingly—both for Indian law enforcement and the hacker himself—it appears that Tiwari was already known to the Mumbai police force. In 2003 he successfully obtained Rs. 900,000 ($14,300) by hacking a credit card processing company, and it looks like he was also approached to participate in an attack involving the Indian Premier League (IPL) , in which bookies sought  information from the accounts of people involved in the competition.

Foolishly, Tiwar accepted most of his payments through Paypal and even Western Union Money Transfer. For someone who describes themselves as a professional hacker, use of Bitcoin or another crypto-currency never factored into his security protocol.

Read the full story on Motherboard. Photo via Christopher Schirner/Flickr