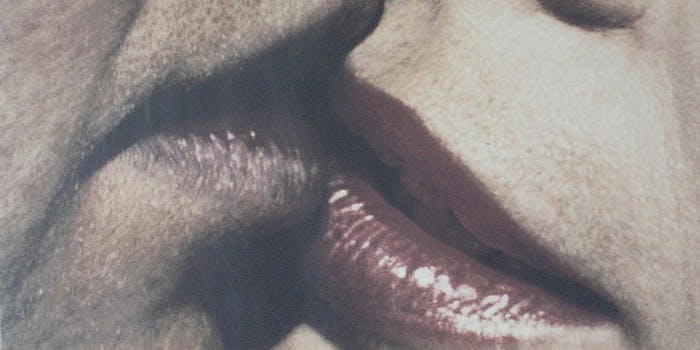 It’s sweet when a couple can evince mutual desire despite of the rusted shackles of holy matrimony, but there’s a time and a place for everything. And while most of us could probably get away with sexting from our workplace, most of us aren’t in law enforcement.

Chris Massa resigned before he was questioned, Waukesha Police Chief Russell Jack said in a statement: “Based on the information available, we believe that we would have been able to substantiate the charges against him, and the investigation would have resulted in discipline up to and including termination. I am thoroughly disappointed in Mr. Massa. His actions tarnish the badge we are all proud to wear.”

Sarah Massa, who resigned a few weeks later, is still under scrutiny from Wisconsin’s Division of Criminal Investigation due to the missing pharmaceuticals. The good news is, if the Massas ever get out from under this scandal, they can relocate to Texas or Georgia and sext to their hearts’ content—it’s free speech down there. Not so much in Alaska, however.