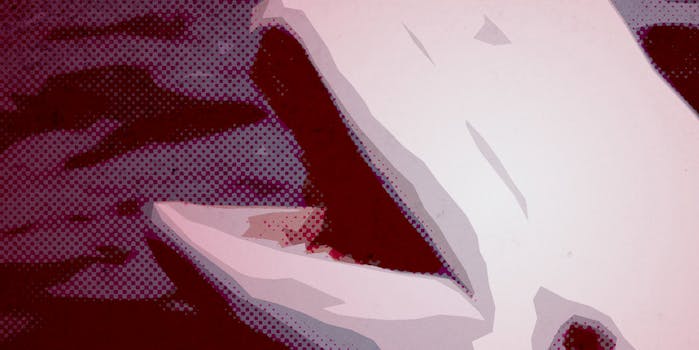 Even on YouTube, this surprise appearance from a humpback whale is stunning.

Whale watching is an uncertain exercise. Most of the time you’re straining your eyes for some sight of a whale on the horizon, but sometimes you hit the jackpot.

Canadian tourist Sandy Seliga hit the biggest of jackpots when she captured this stunning footage of a humpback whale breaching the waves during a whale-watching trip in the Bay of Fundy.

The water appears completely empty at first, but then the whale appears as if from nowhere, a majestic creature bursting out through the salt spray.

This is truly a dream moment for any whale watcher.

Photo via Whit Welles/Wikimedia (CC BY 3.0)