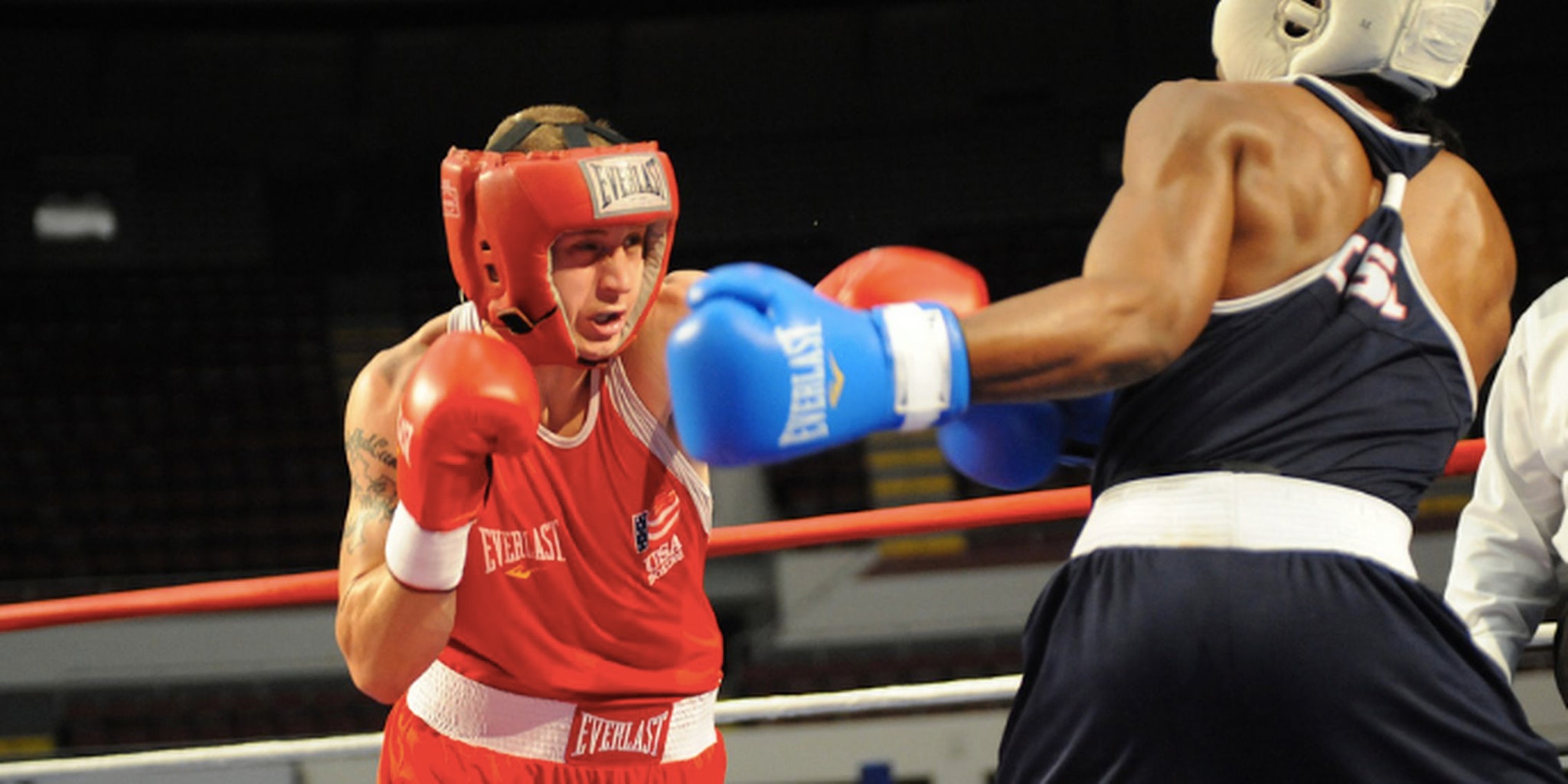 6 stupid ways to win an argument on the Internet

So, you’ve gotten yourself into an argument on the internet.

yourself up, it happens to the best of us. The torrent of stupidity we find online has the same

appeal of a massive trainwreck. Only instead of just gawking, sometimes we feel compelled to

get in there and add to the carnage ourselves.

However, since so many of us wade into this cesspool because of pure reactionary emotion, or

some apparently deep and primal need to defend the worthiness of TV shows we like, your first

thought after stepping into the ring will not be of true victory or logical soundness, but: how the hell do I get out of this? And not just a simple how do I escape, but how do I escape

without in any way admitting that I was wrong/don’t know what I’m talking about?

news is that there is a way out, based on the understanding that arguing online is a

battle of wills, not minds. Think of these six techniques as a kind of strategic retreat into stupidity,

forcing your opponent to abandon their cause out of sheer exhaustion, making you the victor by

default. You are the Russian army retreating through the winter, letting Napoleon and his troops

freeze to death rather than face him; only in this case your weapon isn’t cold and starvation but

ignorance and childish insults, and the dying French soldiers are the other person’s human

First off, we have this basic technique. From the Latin for “being a stupid dick,” the ad hominem

attack, or insulting your opponent rather than using reason, is a classic move of Internet arguers. Its popularity comes from its devastating effectiveness, but it’s also a

blunt object, leaving no room for nuance. Responding to someone’s point about immigration

is a pretty surefire way to end an argument quick, but it has two major drawbacks: The

broadside of hostility can cause such a strong reaction that you draw them in further, entering

into an endless feedback loop of comments about each other’s sexually preference, predilection

for dick, and similarity to sheep. It can also be too obvious that you have nothing of substance to say.

Remember, we want to make it look like you have a lot of deep thoughts on the topic that they’ll never understand.

Another timeless Internet argument technique, drawn from the real-world nonsense of

exist, or putting words in your opponent’s mouth. This serves the dual purpose of putting them

on the defensive, by, say, insinuating that their wish to keep religion out of schools means

they want concentration camps for Christians, and completely muddles the actual

argument. In this instance, by shifting away from the shaky ground you were on

and towards a nonsensical fantasy of Roman-level persecution, your

opponent ideally won’t even consider it worth their time to respond.

3) Going On An Unrelated Tangent

Here we move to a more advanced strategy. This is the cousin of the straw man argument—you’re shifting the focus—but this holds the potential to completely baffle and discourage

everyone involved if pulled off correctly. Rather than making up something nobody said, veer off

to seemingly unrelated but equally infuriating talking points. The key is maintaining some distant, vaguely discernible logic in the pivot, clearly strained, but enough for you to claim you have

made an excellent point. I witnessed the Holy Grail of tangents during an argument over

of entitlement behavior and the nanny state. That women should stand up for themselves and

not let the government do everything for them, including, presumably, making it illegal to rape them. It

was a majestic tapestry of asinine bullshit, equal to the finest Persian rugs. You could faintly

see where he had made the connection, but it was so frustratingly off-base it brought the whole

argument to a halt.

4) Blatantly Ignoring What They Say

This is a fantastic, easy play, but for some reason less commonly employed. Perhaps because it

takes some audacity. But timed correctly, after your opponent has just thrown out a particularly

long and thoughtful line of debate, it can be maddening: Post your latest reply using the

exact same line of reasoning you were using before, without addressing anything they said at all,

as if they’d never even responded to your previous comment. Added bonus if you can get them to

argument. This is the digital equivalent of covering your ears and repeatedly shouting your

point, and it works just as well online as it does in real life.

As with the unrelated tangent, there has to be some logic behind this baffling claim. It’s not enough

to confuse someone by saying something stupid while claiming it’s common sense. This move is best reserved for hot-button topics where there is a lot of passion both sides, like abortion or universal

health care. By taking something with such a huge chasm of disagreement and essentially

brushing off millions of people’s legitimate opinions as a mere logical fallacy, you are almost

guaranteed to strike a nerve and send your opponent into a frothing rage. This will lead them to either

quit, or start insulting you outright, magically making you seen like the

6) Acting Above It All

This is the beautiful merger of the common sense dismissal and ad hominem attack. The Internet-perfected mix of impenetrable reason, frustrating confidence, and personal insult. Everyone knows

how annoying it is to be condescended to, and everyone knows how that annoyance can escalate to murderous anger when the person doing the condescending is a complete idiot. You can’t get on your high horse early on, but you also can’t wait until you are boxed in a corner—or it will look

desperate. Instead, wait until emotions are really cresting, and then stop cold, snidely claiming

that clearly you are too good for this argument, while the other person is too dense to see the truth

and is not worth your attention anymore. Not only will this limit their response to a simple denial of

your victory, but it serves as a not-so-subtle hint that your opponent is a worthless festering piece of

arenas. Let your arrogance and intransigence consume everything in its path, and bathe in the

dim light of your victory.