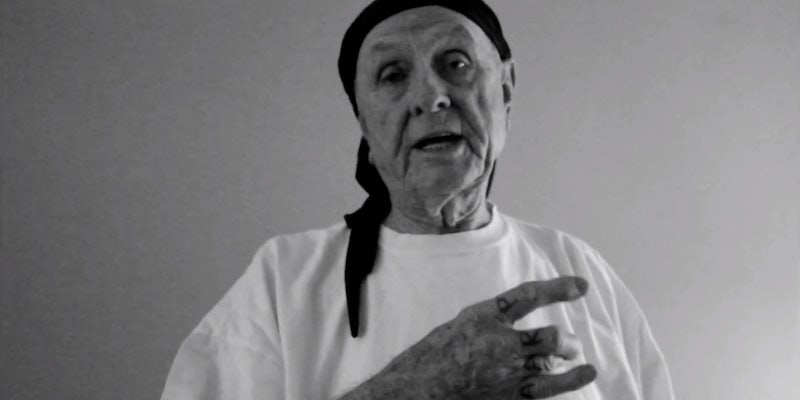 Grandpa teaches you how to be a thug

If anyone knows thug life, it's Mr. Forthright.

Mr. Forthright, a 88-year-old online comedian, certainly doesn’t look like the stereotypical gangster. But he’s got the doo-rag and he’s learned enough about the lifestyle to do what’s helped him garner about 10,000 subscribers in little under a year: pass on his fountain of wisdom to the younger generations.

In Mr. Forthright’s world, a thug—sporting bling like diamond eyeballs and hip replacements—eschews things like turn signals and proper escalator etiquette. “Go to the laundromat” Mr. Forthright instructs. “Instead of quarters, put in arcade tokens.” Let’s be honest: That all just skirts the borders of true thug life. But messing with your friend’s Netflix account so that he’ll start getting horrible recommendations? Now that’s just straight up gangster.