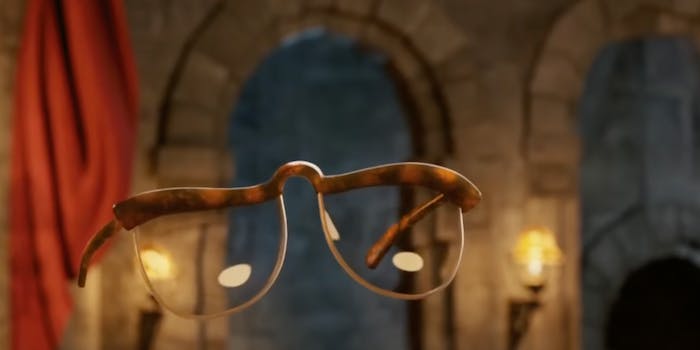 Some hoped that Griffin would be hot.

The Hotel Transylvania fandom is in turmoil after the discovery that the visible form of Griffin, aka the Invisible Man, is, well, not at all what they were expecting.

It turns out that there’s a pretty strong Invisible Man thirst fandom in the depths of Hotel Transylvania fandom, and discovering what he looks like under the, uh, invisibility has not been a pleasant experience for them. Griffin’s human form was revealed in the trailer for Hotel Transylvania 4, which was released this week.

It’s not really clear why they expected him to be hot, but expect they did, and now those expectations have been dashed to hell right all over Twitter.

Other Twitter users are not exactly being kind about it.

Instead gloating and mockery are the hour of the day.

And some enterprising fans have chosen to reject canon and substitute their own.

There’s a Change.org petition to make the Invisible Man ‘hot’ that has already gathered more than 15,000 signatures.