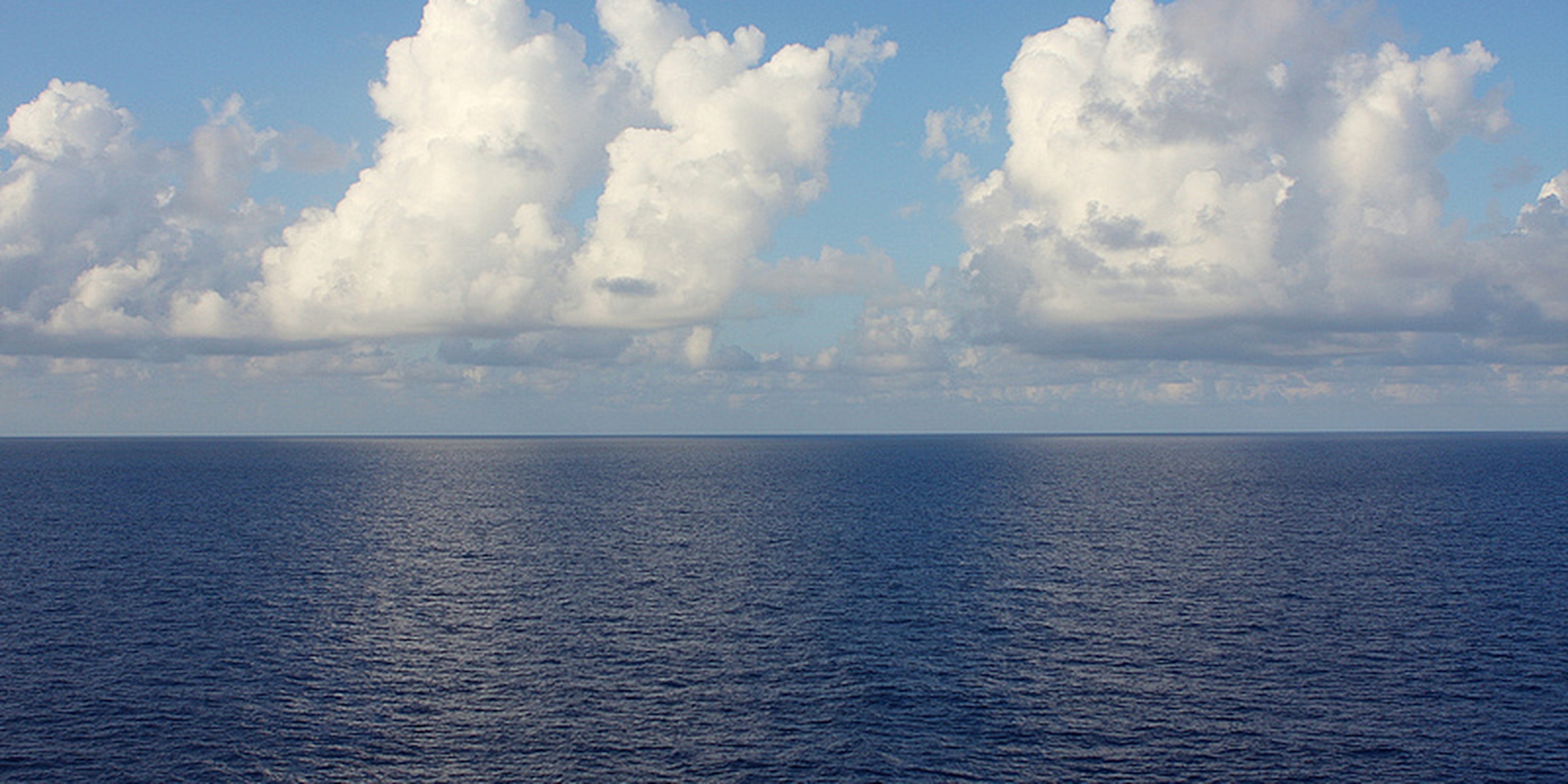 Homeopathy fans poured remedies down the toilet to save our oceans

Why didn't we try this sooner?

Lately, environmental reports on the state of the planet’s oceans have been grim, so it’s with relief that we share some good news: As of Nov. 21, 2014—the appointed date on which homeopaths around the globe poured their remedies into the nearest body of water, and in some cases a toilet—our seas were fully restored to their former purity.

The initiative seems to have originated with British homeopath Grace DaSilva-Hill, who advised participants that, absent the actual formula, they could simply “speak the name of the remedy to a glass of water,” allowing it to “memorize the energy of the remedy.” Science is amazing!

Homeopaths all over the world to tip their remedies down the toilet in order to cure the oceans. No joke. #homeopathy pic.twitter.com/sQLfHGuAYM

The remedy that has been selected is Leuticum (or Syph.) in the CM potency.

Just mix one or two drops in some water and offer the remedy to the ocean wherever you happen to be, on 21st November, with pure love and healing intention.I feel that the time is not so important, as you are all in different parts of the world. If you live close to a river that can be done too, or even just send the remedy down the toilet wherever you happen to be.Even if you do not have the remedy in a physical form, you can still speak the name of the remedy to a glass of water, and the water will memorise the energy of the remedy (Dr Masaro Emoto’s work).

We are still short of volunteers in some parts of the world – India, Africa, South America, and Middle East. So, if you happen to be in one of these areas and you wish to give five minutes of your time to participate, that will be much appreciated. Please share your feelings after you have offered the remedy to the ocean, or river, etc, and any dreams afterwards.

So the next time you’re stuffing your face with sushi, see if you can spare a moment of gratitude for the work of tireless medical pioneers too often derided as quacks and phonies. Otherwise they might just withhold their miracle cures for Ebola and AIDS. 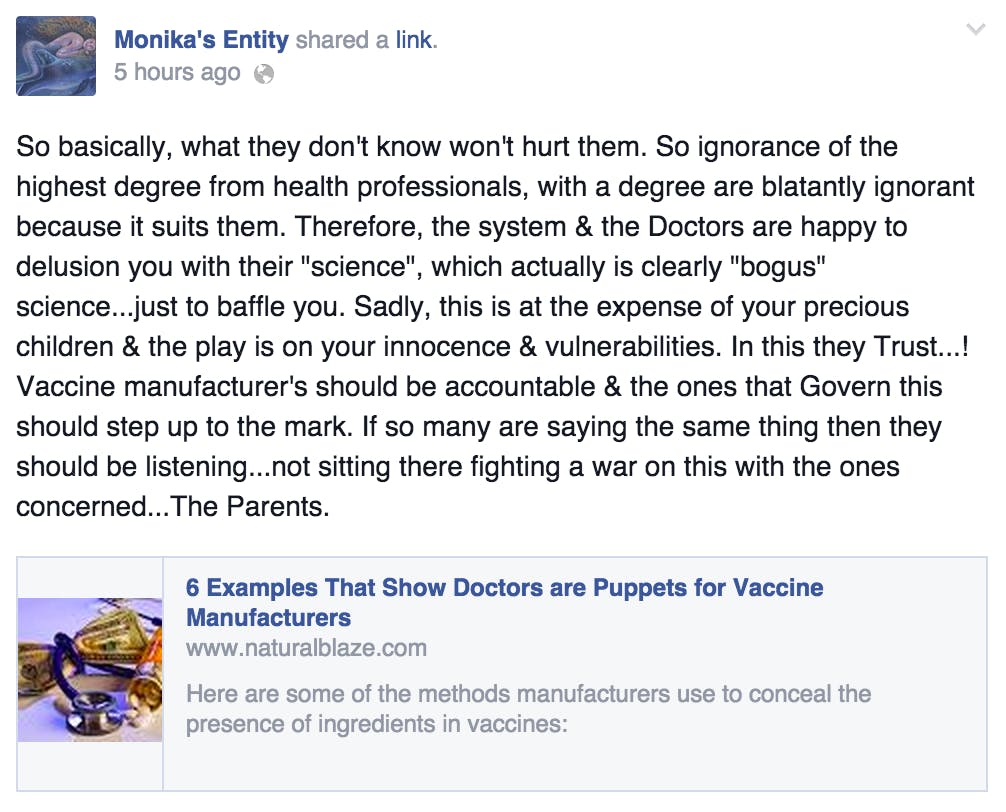