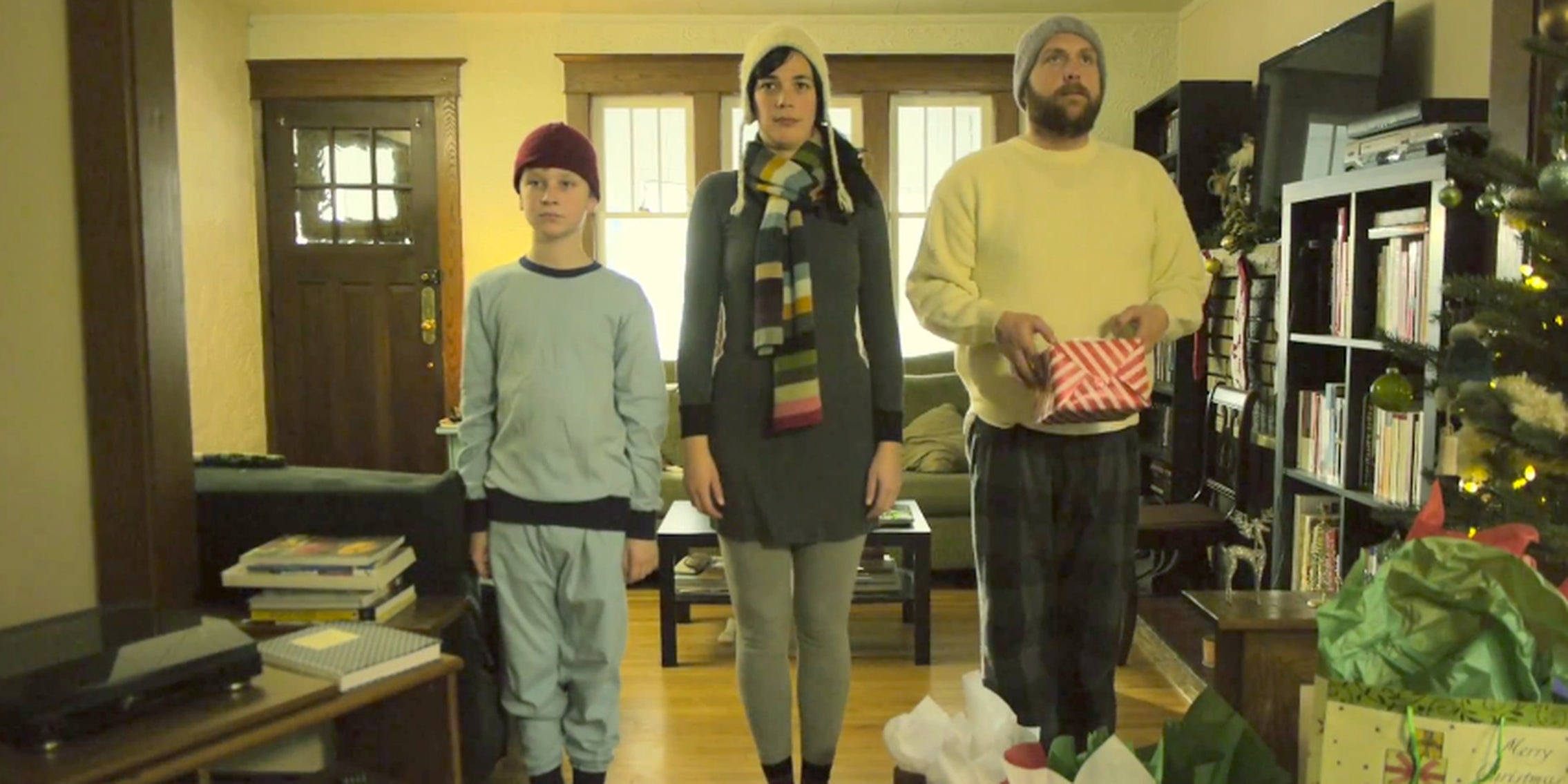 What would Spielberg to do December 25?

The holidays have been portrayed in the movies too many times to count, but now Hollywood’s biggest directors are putting their own spin on it.

Many of the greats have yet to make a Christmas film, so Fourgrounds Media took the opportunity to recreate Christmas morning through the eyes of the greats.

These Christmas morning imaginings are spot-on from Martin Scorsese’s monologues to Steven Spielberg’s optimism and even Michael Moore’s documentary-style confrontation on Santa Claus and commercialism.

You could probably say they’re just emulating the styles rather than what the directors would actually do if they had a Christmas movie, but it’s still a great selection—especially if you’re familiar with the directors’ work.

We almost wish they included Michael Bay in the mix, but if you want violence and explosions with your holiday, we already have Die Hard.