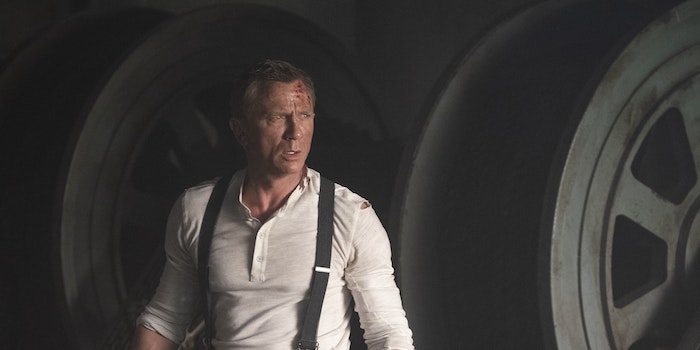 'Uncharted,' 'No Time to Die,' and 'Morbius' have all been pushed back.