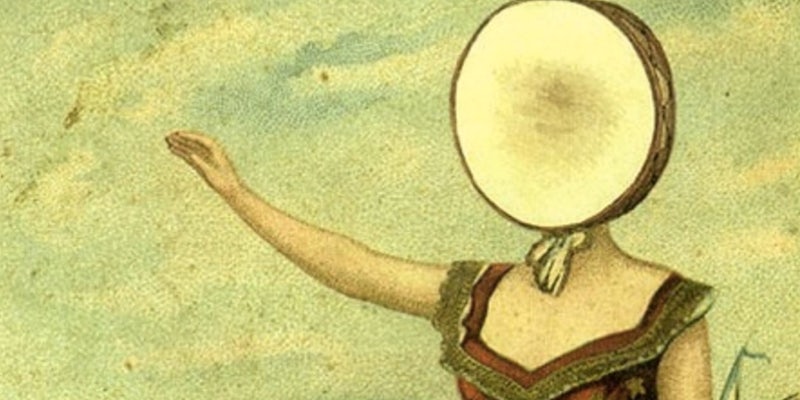 For better or worse, Neutral Milk Hotel’s In the Aeroplane Over the Sea is an indie-rock classic.

Not in the Slanted & Enchanted or Bee Thousand sense: Those are both records made by human beings who exist in an actual, human world. Aeroplane’s reputation left the mortal plane a long time ago. Jeff Mangum’s legacy is tied up in a ton of latter-day mythmaking far removed from his concrete artistic pleasures. Meanwhile, the album’s blindly accepted greatness has become an inside joke.

Disgusting: ISIS Just Released A 2-Star Review Of ‘In The Aeroplane Over The Sea’ https://t.co/9dysTmln9P pic.twitter.com/fEVHepGJ72

Some of this is self-inflicted; Mangum famously removed himself from public eye after the album’s release, and disappearing in the wake of beloved art usually causes fans to invest your newfound hermitage with a ton of poetic mystery, even if the artist was mostly just feeling bored, or uninspired, or rich. Hence the enduring hype.

And sales accordingly skyrocketed in the years following Aeroplane’s 1998 release. A hilariously timid Merge Records master release estimated the record might sell around 8,000 copies, but today it’s one of the most consistently profitable albums on vinyl, an essential part of the starter set for any kid digging into underground music. It’s one of the weirdest success stories in the history of the record industry, and in our hopelessly connected world, I’m not sure if we’ll ever see anything like it again.

But listen, we’re not here to talk about that. Let’s get to the memes. In the Aeroplane is the subject of a lot of attention over on 4chan’s music board, /mu/. This is what you’re greeted by when you visit. 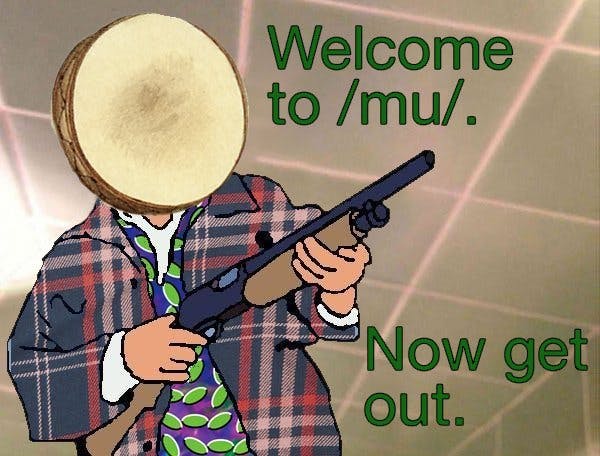 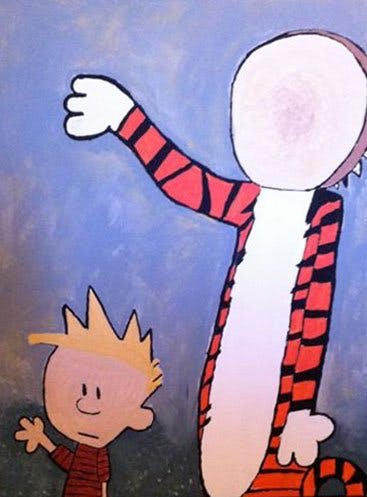 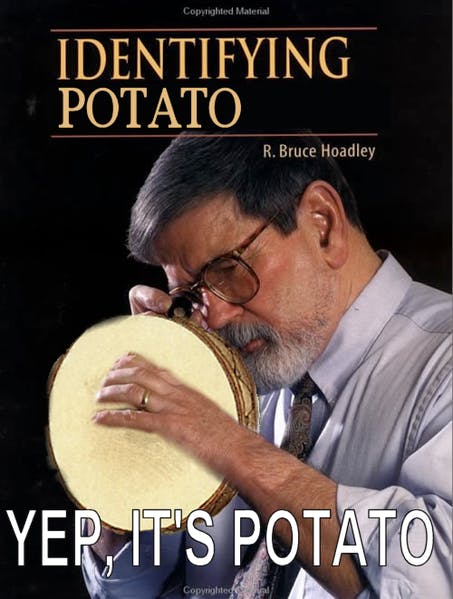 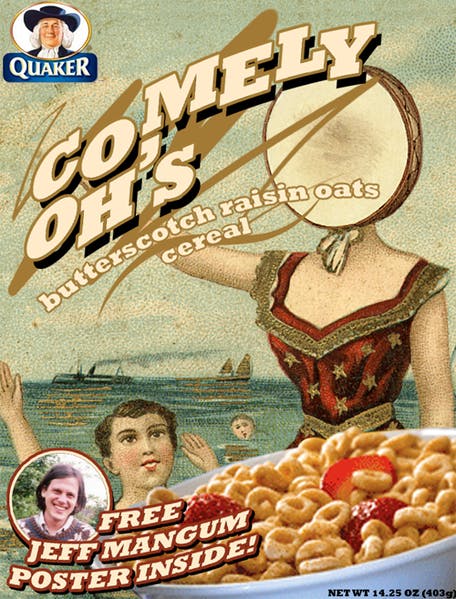 It’s weird to think that Aeroplane is the only album that gets this sort of treatment. There have been hundreds of Internet-legendary albums in the history of rock music—Loveless, SMiLE, Yankee Hotel Foxtrot, the entirety of Godspeed You! Black Emperor’s oeuvre—but there’s something about Neutral Milk Hotel that engenders this brand of giddiness.

Actually, I have a theory.

If you are among the generation that grew up posting on 4chan, you undoubtedly found out about Neutral Milk Hotel online. You were not one of the sedentary scenesters or college radio DJs who championed the band when they were still, you know, a band. You read the review on Pitchfork, and in a moment of youthful vulnerability, you were swept up genuinely powerful music. Music that happened to be digitally commodified. 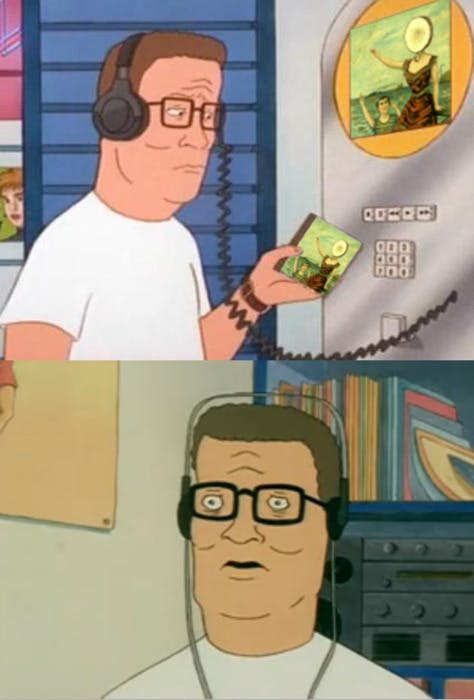 Years later, when you’d moved beyond this entry-level stuff, you finally found a community of kids who’d fallen into the exact same trap. The silliness that surrounds Aeroplane today is a celebration of those early, magical feelings of discovery—the moment you realized you were going to be in it for life. Yeah, it manifests itself as a giant, insincere meme, but /mu/’s fixation on Neutral Milk Hotel is rooted in a wide-eyed fascination that will never, ever go away completely.

Neutral Milk Hotel – In The Aeroplane Over The Sea (1998)

It might be hard to love Aeroplane without looking like a plebe in 2016, but this is the next best thing.