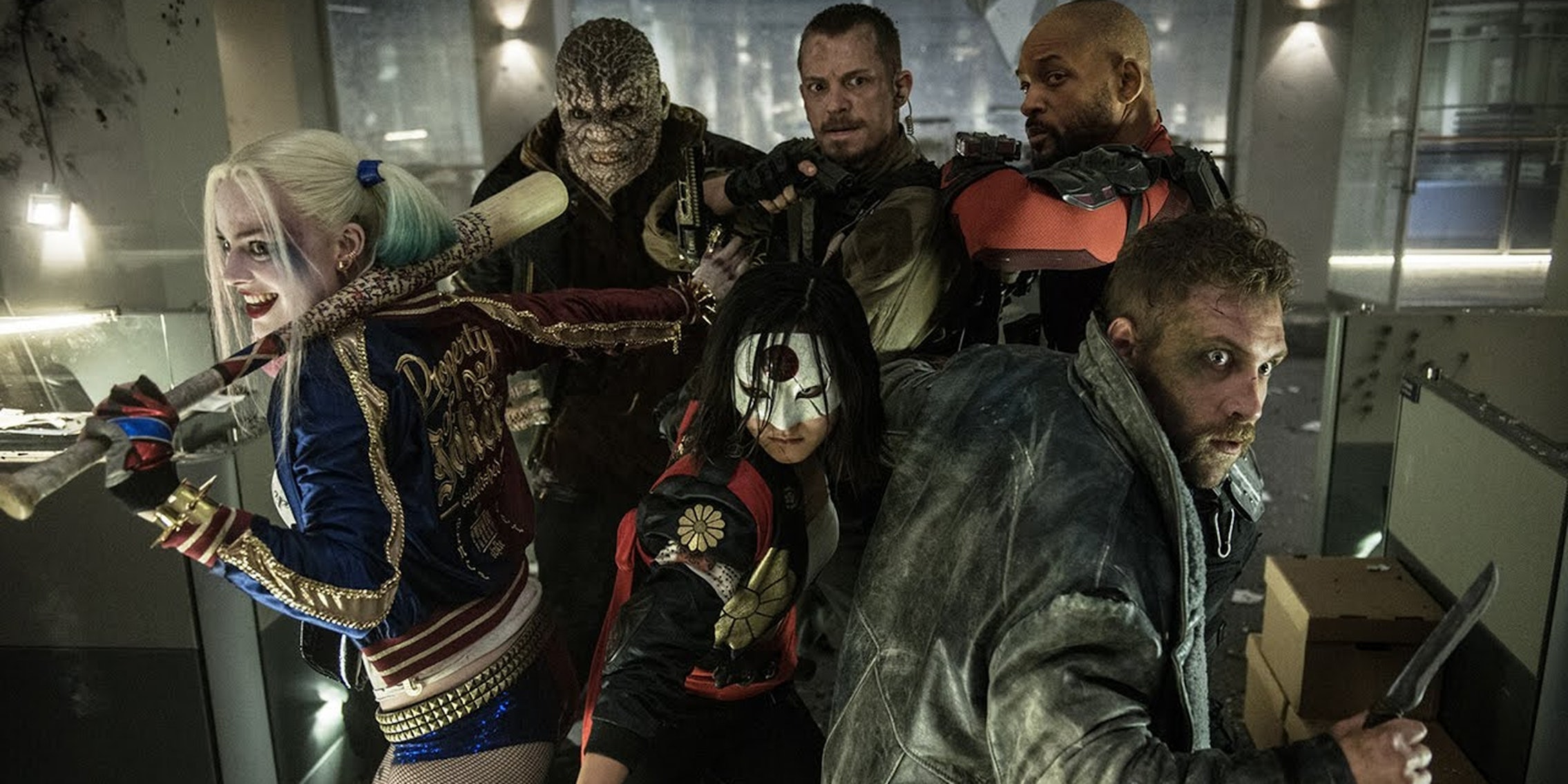 This is what people like Hilary Duff need to learn.

It’s a word that’s come to lose any semblance of meaning, one that’s been misused in popular culture as a pejorative term meant to ridicule people for how they behave, what they wear, and even how they speak. More often than not, it’s used to reference black people.

As Clutch magazine explained a few years back, the word ghetto actually means “a part of a city, esp. a slum area, occupied by a minority group or groups,” often because of social or economic restrictions, pressures or hardships. But over time the word became “synonymous with all things related to stereotypical black, urban, or hip-hop culture.”

Even further, they noted, one of the definitions at Urban Dictionary describes “ghetto” as a “word which rich white girls use to describe almost everything that’s not clad with lily polos and pearls,” with the sample sentence: “’Look how ghetto I look!’ Muffy said, as she put on her Gucci sunglasses.”

Duff, who rose to fame as the title character on Lizzie McGuire, as well as a brief stint in pop music, recently spoke to Time magazine about her new role on the TV Land show Younger. And if her remarks about interactions with the show’s writers are any indication, she’s still got some growing up to do.

“A lot of our writers are in their 20s, so they know what’s up,” she said in the interview. “I’m trying to think if I gave any feedback. I think I’m the one who will act ghetto more of the time or do funny voices.”

But how, exactly, does someone “act ghetto?” Does it mean neck swiveling, throwing up one finger, lip smacking, and putting a hand on the hip to get a point across? Does it mean arching one’s eyebrows while throwing over some side-eye and a smirk? Does it mean using African-American Vernacular English instead of the “proper” grammar taught in school? Does it mean prefacing every statement with some variation of “gurl?”

Because that’s the age-old stereotype of what it means to “act” like a “ghetto” woman. People like Duff wouldn’t know what that actually means, because they’re not about that life. In reality, there’s no universal definition for how people from so-called ghettos act. But that doesn’t stop some from offering their best “ghetto” impression or caricature. It’s all in good fun, though, right?

Not exactly. Typically, describing something as “ghetto,” comes with a negative value judgment, rather than as a cause for celebration. Musicians like Janelle Monáe, James Brown, Common, and others have created art that portrays living in an actual ghetto as a source of pride, as statements on the resourcefulness and ingenuity of the people, even as they may struggle.

Indeed, “ghetto” isn’t a punchline or a characteristic that should cause embarrassment. Although that’s the conventional wisdom, it’s something everyone can and should unlearn.

When an appliance malfunctions or an object has been jerry-rigged as a means of restoring its function, “ghetto” has become a go-to descriptor. Nowadays, even things as inane as toasters, window blinds, camping tents or computer power cords can be “ghetto.” In effect, the word becomes aligned with the idea of “not working properly.”

In context, that may seem harmless, but it’s that very attitude that undergirds negative attitudes about people, places and things associated with real-world ghettos.

When Antoine Dodson’s interview about the “bed intruder” went viral, was the Internet laughing with him or laughing at him? The same question could be asked of viral video interviews with Sweet Brown, who spoke with reporters after escaping an apartment fire, and Charles Ramsey, who discovered the women kidnapped and held for years in Ohio by Ariel Castro. All three of their interviews went on to get autotuned, becoming sources of evergreen Internet humor.

As Gene Demby wrote at NPR’s Code Switch, “Race and class seemed to be central to the celebrity of all these people. They were poor. They were black. Their hair was kind of a mess. And they were unashamed. That’s still weird and chuckle-worthy.”

And these characteristics are often deemed ghetto.

In January, outerwear brand Timberland cut ties with French fashion label APC after its founder, Jean Touitou, unveiled a collection called “Last N****s in Paris.” Touitou told the press, “Yes, I mean, it’s nice to play with the strong signifiers. The Timberland here is a very strong ghetto signifier. In the ghetto, it is all the Timberlands, all the big chain. Not at the same time–never; it’s bad taste.”

What made his interchangeable use of the two words even messier was the revelation that Kanye West himself approved of the creation. Of course, racial tropes and slurs aren’t OK, even if one’s “black friend” is clued in, and generally, it isn’t wise to apply interpersonal dynamics to an entire race of people.

4) “Ghetto” isn’t shorthand for calling something tacky or cheap

There’s countless words and modifiers for “ghetto” listed on Urban Dictionary, many of which have nothing to do with the literal meaning of the word. It includes a “ghetto air conditioner,” a “ghetto upgrade” when you fly, and even “ghetto pancakes” for when you’re feeling “so lazy” that you’d rather opt for toast, butter, and syrup instead of making actual pancakes.

The list goes on, but there’s a common thread. Each concept humorously refers to “ghetto” as substandard or something worthy of ridicule.

It’s one thing for a person who’s lived in the ghetto to describe how they got through life, likely navigating neighborhoods that structurally lacked resources or had a heavy concentration of poverty—conditions that aren’t necessarily funny. It’s a different story when outsiders, especially those who are rich and white, refer to the “ghetto” derisively, or appropriate the experience through their so-called style, mannerisms, or modes of speaking.

Before “acting ghetto” to elicit cheap laughs, take a moment to consciously think through what that actually means, and the people being devalued and dehumanized in the process.