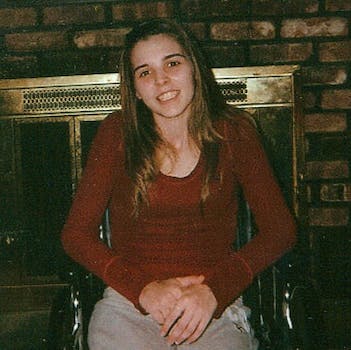 Brittany Ozarowski was arrested on Monday and charged with grand larceny after Medford, N.Y., police learned that she'd staged an epic battle with cancer in an effort to support her heroin habit.

Heartwrenching? Half of the story’s a lie—a lie that helped a heroin addict raise more than $150,000 to feed her addiction.

Brittany Ozarowski was arrested on Monday and charged with grand larceny after Medford, N.Y., police learned that she’d staged an epic battle with cancer in an effort to support her heroin habit.

The 21-year-old, who had endured that brutal car accident in 2011, took to Facebook to tell her friends and family that she’d contracted cancer during recovery, creating a website, which featured the statement above, to solicit donations to cover her medical expenses.

“My family had already liquidated all assets since September,” she wrote. “I have tried to receive financial help from many different charities, catholic charities, cancer organizations, and and organizations of all types for that matter … The treatments are about $33,000 each day.”

The New York Post reported that everybody fell for the ruse, including her grandmother, who sold her house and offered $100,000; her father, who cleaned out his IRA portfolio and donated $25,000; and a nearby man named Walter Warren, who lost his son to cancer in 2007 and vowed to help Ozarowski with whatever it took.

The ruse went on for two years until a breast cancer survivor in Medford got suspicious of Ozarowski’s activity and eventually called police.

“This defendant perpetrated an absolutely despicable scam,” Suffolk County District Attorney Thomas Spota said in a statement. “There was no cancer, no chemotherapy, no radiation, and no medical bills. There was just heroin.”

She was arrested on Monday. Her website remains online.

“No donation is too big or small,” it reads. “Anything at all would help. If there is anyway you can help to donate anything or help fundraising it would be greatly appreciated very much by both my family and I. Thank you very much for taking your time to read my story.”

And yes, what a story it was.