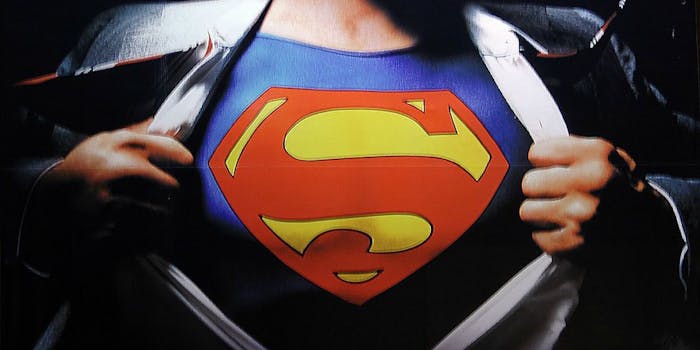 As the caption says, 'A bro does what a bro does.'

You have to have priorities in life.

One man was recently faced with a choice: alert his friend that he’s about to be tackled hard to the ground, or save his friend’s drink from being destroyed in the process.

The man chooses to save the drink, and in doing so, he becomes the hero of bros everywhere. Take a look at his handiwork.

A bro does what a bro does.

This is just a beautiful save by the drink catcher, to say nothing of the perfect tackle and the nearly perfect reaction from the dude who unknowingly went horizontal.

It’s unclear what the woman at the beginning of the clip is trying to accomplish. Perhaps she’s trying to create a diversion. Luckily, the hero of the clip isn’t distracted. He takes that drink out of his buddy’s hand like he’s saving a baby from falling into a fire.

It’s inspiring. It’s also very likely that the hero bro was in on the plan for the tackling bro to take down the oblivious bro. Notice that hero bro looks to his left—perhaps receiving a signal?—and appears to step back for a second in order to set up the prank (and establish himself as a hero).

H/T The Big Lead |Photo via Gareth Simpson/Flickr (CC by 2.0)