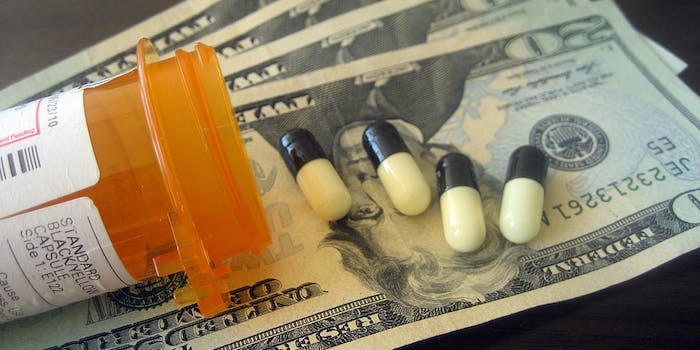 The site is still off-pace to hit its lofty goals, however.

After a rocky start that saw the government’s health care enrollment provider, Healthcare.gov, fall victim to terrible design, poor security, buggy features, DDOS attempts, and general ridicule, the purveyor of the Affordable Care Act has managed to do its work in the days before the Jan. 1 deadline—mostly.

The Department of Health and Human Services (HHS) announced this morning that the website  has enrolled just over 1.1 million candidates for the coverage so far. With hundreds of thousands scrambling to register before the original Dec. 23 deadline, the government pushed the final enrollment deadline back a day to Dec. 24, and then to Jan. 1.

Most of the participants signed up after a hasty but effective redesign to fix the website rolled out in late November. The government reported that over 975,000 users signed up in December.

“The site supported 83,000 concurrent users on December 23rd alone,” Medicare and Medicaid administrator Marilyn Tavenner wrote on HHS’s website. “Our HealthCare.gov enrollment nearly doubled in the days before the January 1 coverage deadline compared to the first few weeks of the month.”

While that traffic is good, the government is still not on pace to hit its lofty goal of 7 million registered by March.

Those who missed the early deadline can enroll during a “sustained, six-month open enrollment period.” Tavenner added that the government “expect[s] to see enrollment ramp up over time.”

From here, the government’s new challenge will be processing all that paperwork—much of it erroneous.