T-shirts are the best. Especially the ironic ones that are available for cheap online.

But the T-shirts below are at a different level. I’m not sure ironic is the correct description. Maybe sportively sacrilegious. Or blithely blasphemous. Or pricelessly profane.

But you know who might not see the humor in the T-shirt mashup? Nirvana fans. Because… 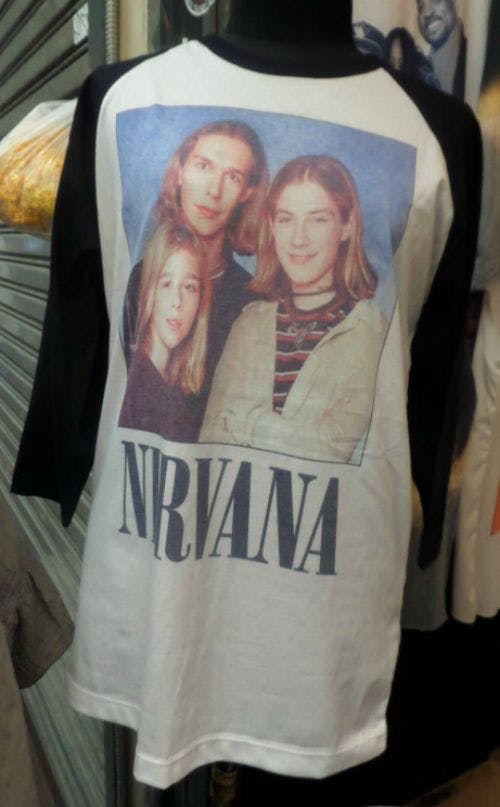 As the redditor who posted the image explained, “My dad’s in Bangkok and sent me a picture of this rare Nirvana shirt he found.” The joke, of course, is that the band on the T-shirt is not actually the seminal grunge act. It’s actually the three members of kiddie-pop group Hanson, circa 1997.

The above image also led us on an Internet search for more musical mistaken identity T-shirts that would give one pause upon first glance. 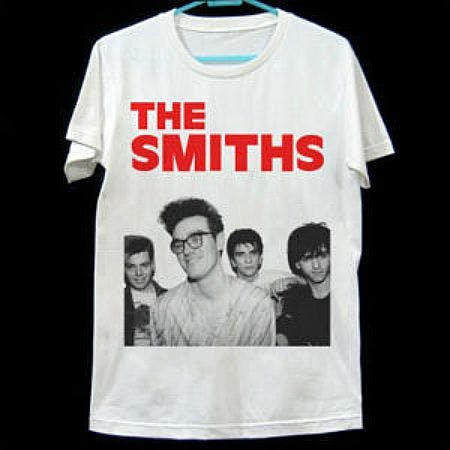 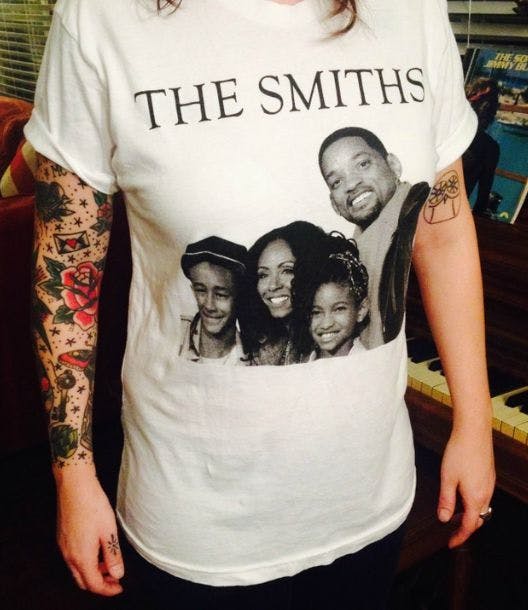 Or you could go with a thrash metal/Latin pop mashup and insert Selena’s name into Slayer’s logo. 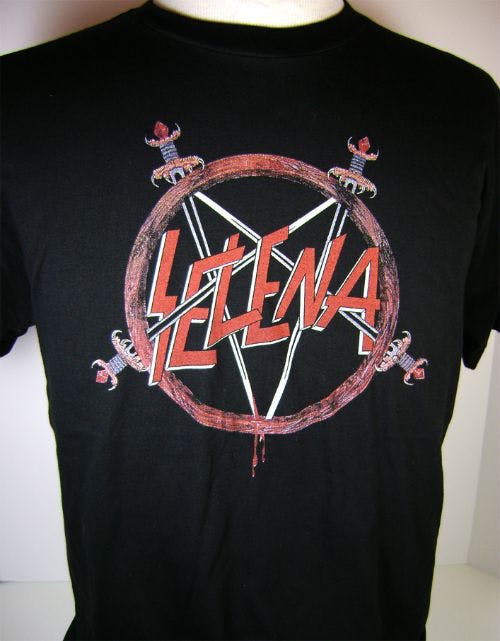 Or maybe overlook the inconvenient truth that Jimi Hendrix is not, in fact, Bob Marley. 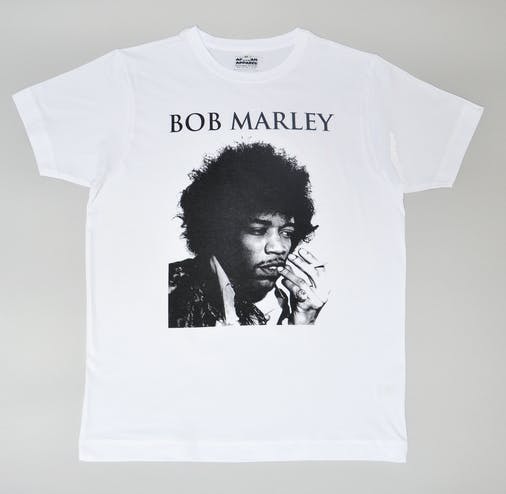 And my personal favorite. 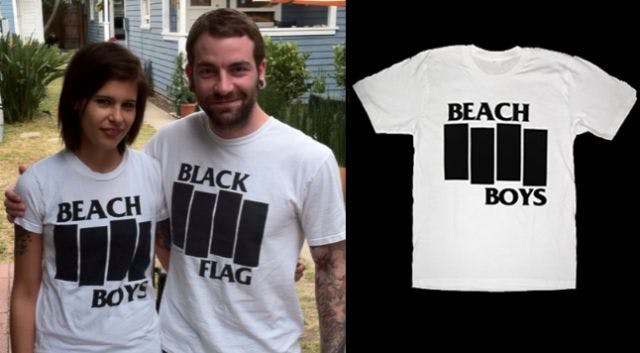 With the Nirvana shirt, though, I’ve managed to find online a few people who are offended by the joke—mostly Hanson fans.

Would Nirvana singer Kurt Cobain, though, have been turned off by the Hanson joke? If his wearing of this ironic T-shirt is any indication, I’m guessing no.