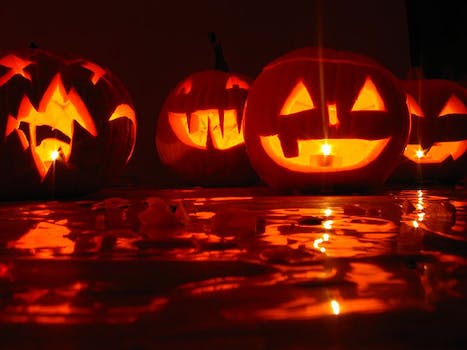 Get out those costumes, kids. There's gonna be a party.

Social news site Reddit will launch what may be the world’s biggest Halloween party and costume contest next month.

The company is calling it Reddit Trick or Treat 2011, and it’s the latest incarnation of the real-world meet-ups and gift exchanges organized by RedditGifts, the fan-made and formerly all-volunteer organization that Reddit acquired last month.

If everything works as planned, the site’s users will host costume-party meetups around the world on October 22.

Organizers will then choose the top three costumes and post them to Reddit, where the site’s 20 million unique monthly visitors will have a chance to vote on their favorite. The top-voted submission wins an as-yet undisclosed prize.

Meanwhile, redditors will also be swapping gifts — in the form of “tricks” (funny items or pranks) or “treats” (candy and sweets).

It’s a variation of the Secret Santa gift exchanges that made RedditGifts so popular on the site — and prompted Reddit to acquire them last month.

At the time, RedditGifts co-founder Dan McComas promised the acquisition would “allow us to really put our efforts toward making RedditGifts exchanges and meetups better than ever.”

In that sense, the Halloween costume party and gift exchange is surely a sign of bigger things to come (perhaps we’ll see an international St. Patrick’s Day drinking contest in March?)

In the comments on the announcement, redditors seemed mostly excited by the idea — if a little apprehensive.

“A costume contest?” wrote redditor Wordslinger1919. “This place is gonna get ridiculous.”