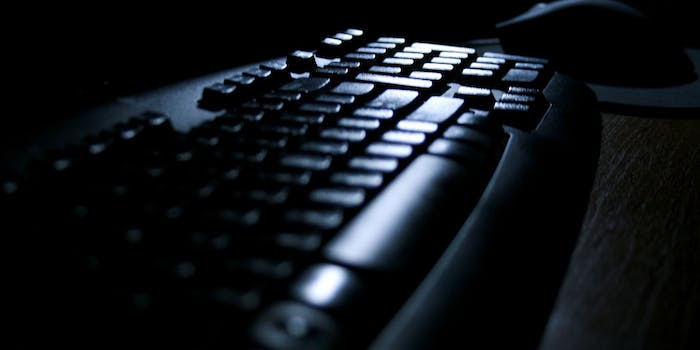 Ray Cool, a professor at Western Michigan University, says the school should pay him back.

A college professor’s paycheck was hijacked by hackers, and he’s fighting the university to get his money back.

Ray Cool, 66, an assistant professor at Western Michigan University, noticed that his check for the Dec. 17 pay period—$1,518.62—hadn’t been deposited in his credit union account.

Hackers broke into Cool’s university account and rerouted the direct deposit to a a bank in Utah. By the time the crime was discovered, only $11.08 remained in that Utah account.

The hackers, traced to a computer in New Mexico, are still at large.

Meanwhile, Cool has struggled to get WMU to reimburse him for the stolen paycheck. He told Mlive.com that he had received an advance on his next check, which he’ll have to pay back in 4 installments.

WMU’s department of public safety hasn’t released details of how the hack occurred, because an investigation is underway. Meanwhile, Cool has taken steps to protect himself from future attacks, including canceling his direct deposit and switching to a pay card.

Since December, Cool has canceled his direct deposit, switched to a pay card and updated all his online passwords.

“I literally went in and changed the password to every account I can think of in the world,” he told Mlive.