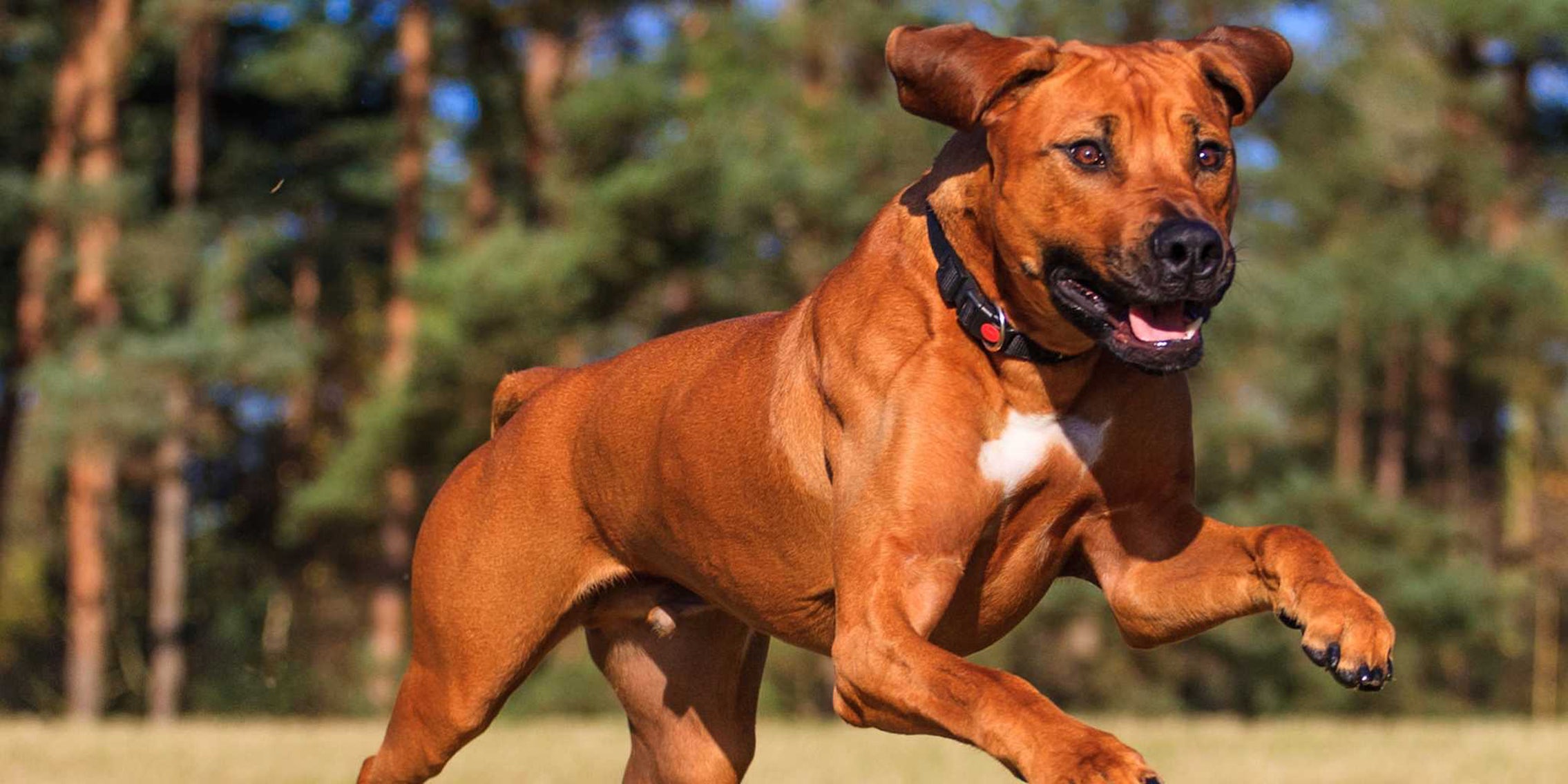 Guy films himself having sex with a dog, accidentally sends video to girlfriend

He now has to sign Britain's sexual offender registry.

David Buchanan, a 34-year-old from the U.K, shot a 29-second clip of himself having sex with his dog and sent it to his girlfriend by mistake. Buchanan’s girlfriend promptly turned it over to the authorities.

When confronted, Buchanan copped to the crime and signed Britain’s registry of sex offenders, where his name will remain for the next seven years. His canine victim, a ten-month old Rhodesian Ridgeback, fell subject to such treatment because Buchanan “had been at home watching pornography and wondered what it would be like to have sex with the dog,” according to the prosecution.

As for how the evidence ended up in his girlfriend’s hands—blame it on the cloud. Buchanan’s twisted little film was shot on a tablet linked to his girlfriend’s phone. All photos and videos on one are visible on the other, so this particular sex criminal was foiled by technological convenience.