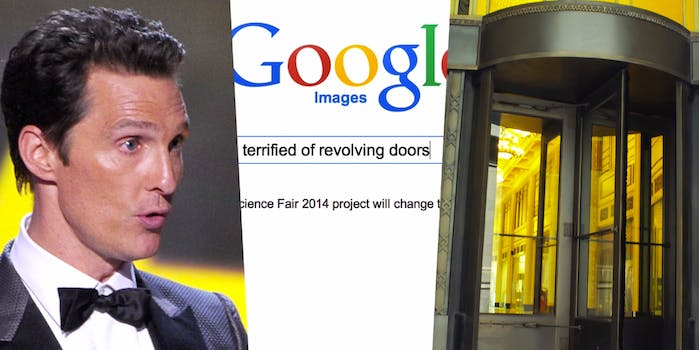 This is what Google really thinks of celebrities

We've been looking at it wrong the whole time.

Using Google’s algorithms, BuzzFeed looked up some of the most talked about stars in Hollywood by typing “is” after his or her name, and some of the results are about as weird and surprising as you’d expect. Beyoncé isn’t actually a man except when Photoshop is used and Michael Cera only looks similar to the portrait of a Spanish woman.

But many of these actually have a point—some that we’ve been missing for years.

And Google’s statement about Benedict Cumberbatch is entirely accurate. No, really.