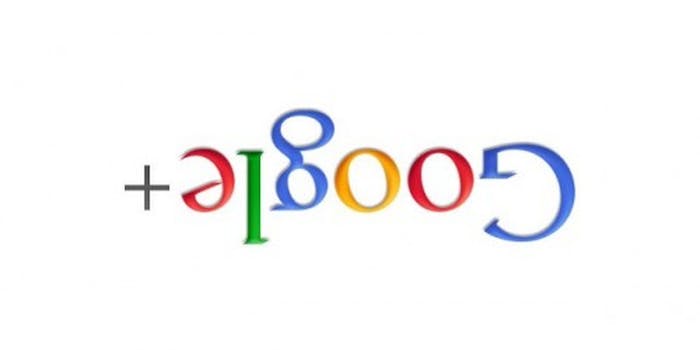 Why Google+ is struggling

A Google engineer's gaffe reflects poorly on its Facebook rival.

One supposed advantage of Google+, the search engine’s answer to Facebook, was its fine-grained controls over privacy. Those didn’t work very well for Google engineer Steve Yegge, who accidentally posted a nearly 5,000-word rant publicly on his Google+ profile late last night.

Upping the irony of a Google engineer screwing up using a Google product: Yegge’s rant was about Google+ itself. It’s now been taken down, but not before being copied, pasted, and passed around.

Yegge’s dismissive take on Google+ is that it’s a product, not a programming platform for apps like FarmVille or Spotify, which have become popular largely through their availability on Facebook. (Google+ has some games, but not nearly as many as Facebook.) A third-party developer who wants to build the next great Internet timesuck is essentially unable to develop for the service.

“Google+ is a knee-jerk reaction, a study in short-term thinking, predicated on the incorrect notion that Facebook is successful because they built a great product. But that’s not why they are successful. Facebook is successful because they built an entire constellation of products by allowing other people to do the work. So Facebook is different for everyone. Some people spend all their time on Mafia Wars. Some spend all their time on FarmVille. There are hundreds or maybe thousands of different high-quality time sinks available, so there’s something there for everyone.”

As a result, Google+ looks a lot like Facebook without the apps. For people who hate spammy messages from game apps, that gee-whiz neatness may have won over some converts, but the service has struggled with keeping users.

Google+ launched in invite-only beta in July and opened up to everyone in late September, peaking at a reported 50 million users. But the bloom may be off the rose. The surge of user interest after its public launch quickly declined, according to a recent report by traffic indexer Chitika, which saw usage drop back to beta levels.

And those vaunted privacy controls may not be worth that much if even sophisticated Internet users can’t master them.

“Sadly, [the rant] was intended to be an internal post, visible to everybody at Google, but not externally,” Yegge posted on his Google+ account at 3:03 am. “But as it was midnight and I am not what you might call an experienced Google+ user, by the time I figured out how to actually post something I had somehow switched accounts.”

Yegge is by all accounts a bright guy who has worked top tech companies (he was at Amazon before Google). When he can’t quite figure out how to work your product, the problems may run deeper than just not being able to play FarmVille.