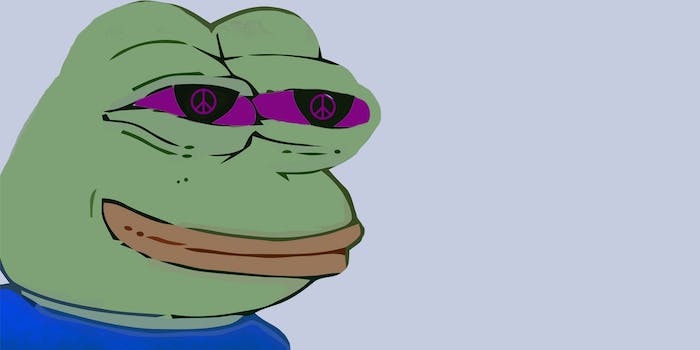 Man who explains 'Good Boy Points' to girlfriend now has to earn them.

Memes aren’t always easy to explain. They’re usually a reference to a thing that is itself a reference to another thing, or even two different things. If you explain a meme to someone they’re never going to laugh—the best you can hope for is a resigned “oh.”

The worst outcome happened to this guy, who tried to explain “Good Boy Points” to his girlfriend after he sent her this image: 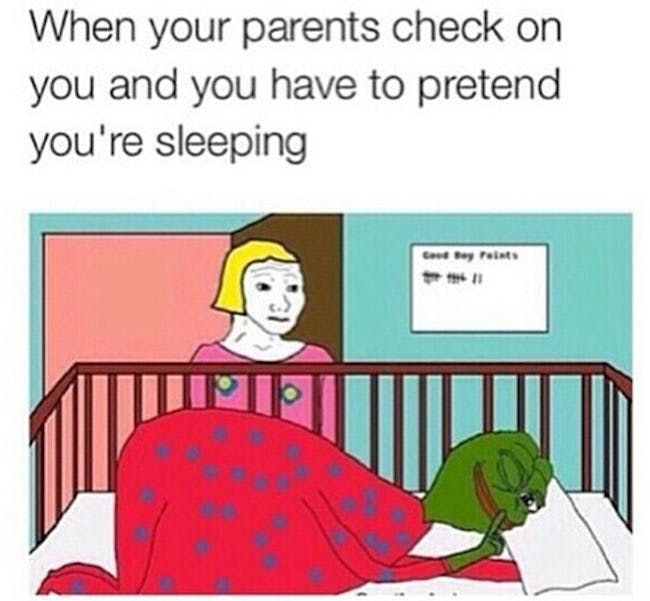 And, as Reddit user BeforeTheRobots explains, his life will never be the same.

Good boy points (or GBP) is a chan meme. It comes from a greentext story in which a manchild who lives with his “mummy” does chores in exchange for “good boy points”, which he uses to buy “chicken tendies.” It’s just as creepy and weird as it sounds.

Anyway, a few weeks ago I sent my girlfriend this meme about GBP. I made her dinner that night, and she told me in all seriousness “okay, you’ve earned 500 GBP.” I thought, fine, she’s making a joke. But no. She has legitimately been keeping tabs on my GBP each day. I took out the trash, so I earned GBP. I got a backrub, so I spent GBP. This is what my life has become. I have 1550 GBP right now. Holy shit. This is driving me batshit insane. I’m getting some tendies tomorrow though.

Of course everyone’s first question was “how much does she charge for sex?” Apparently, that’s not an option.

She seems to make up the rules as she goes but it’s basically about how much effort goes into it. So kisses are free, and she doesn’t charge for sex. Not sure if that’s a commentary on how much effort I put into it but there you go.

Chances are this woman is just messing with her boyfriend, and laughing her ass off with her friends when he’s not around. In which case we award her 1,000 Pretty Princess Points.