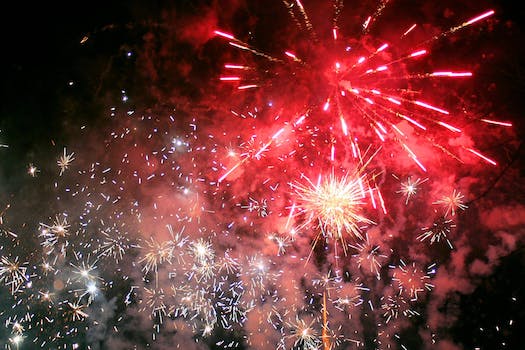 Breakdancers strap fireworks to their boots, do this insane routine

Baby, you're a firework.

What did you do with the fireworks you purchased to celebrate this New Year’s Eve? Did you set them on the ground and secure them a safe distance away from people and property, then light them wearing the proper safety goggles and run quickly back to shelter? I bet you did, you big old boring square.

If you want to see how real pyros use fireworks, take a look at LIL AMOK and BBoy Snoop. The German breakdancers took to the mean streets of Frankfurt on New Year’s Eve to ring in 2015 a little differently than most. While the rest of the world was busy shooting off Roman candles and firecrackers, these maniacs were strapping them to their feet and busting out the sickest moves you can fathom.

Someone get these guys to Burning Man and let them show those fire performers what true talent looks like.