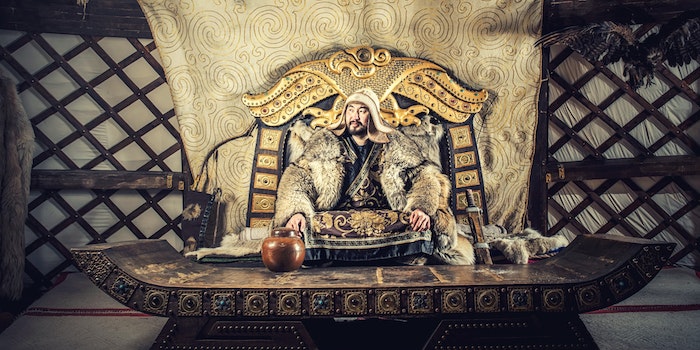 It seems we can’t go a single day without Twitter declaring that someone is canceled. Sometimes, the call outs are in response to valid concerns, such as pedophilia or racism. Other times, the outrage appears blown out of proportion if not downright ridiculous, like earlier this week when people accused Lizzo of being predatory toward Harry Styles.