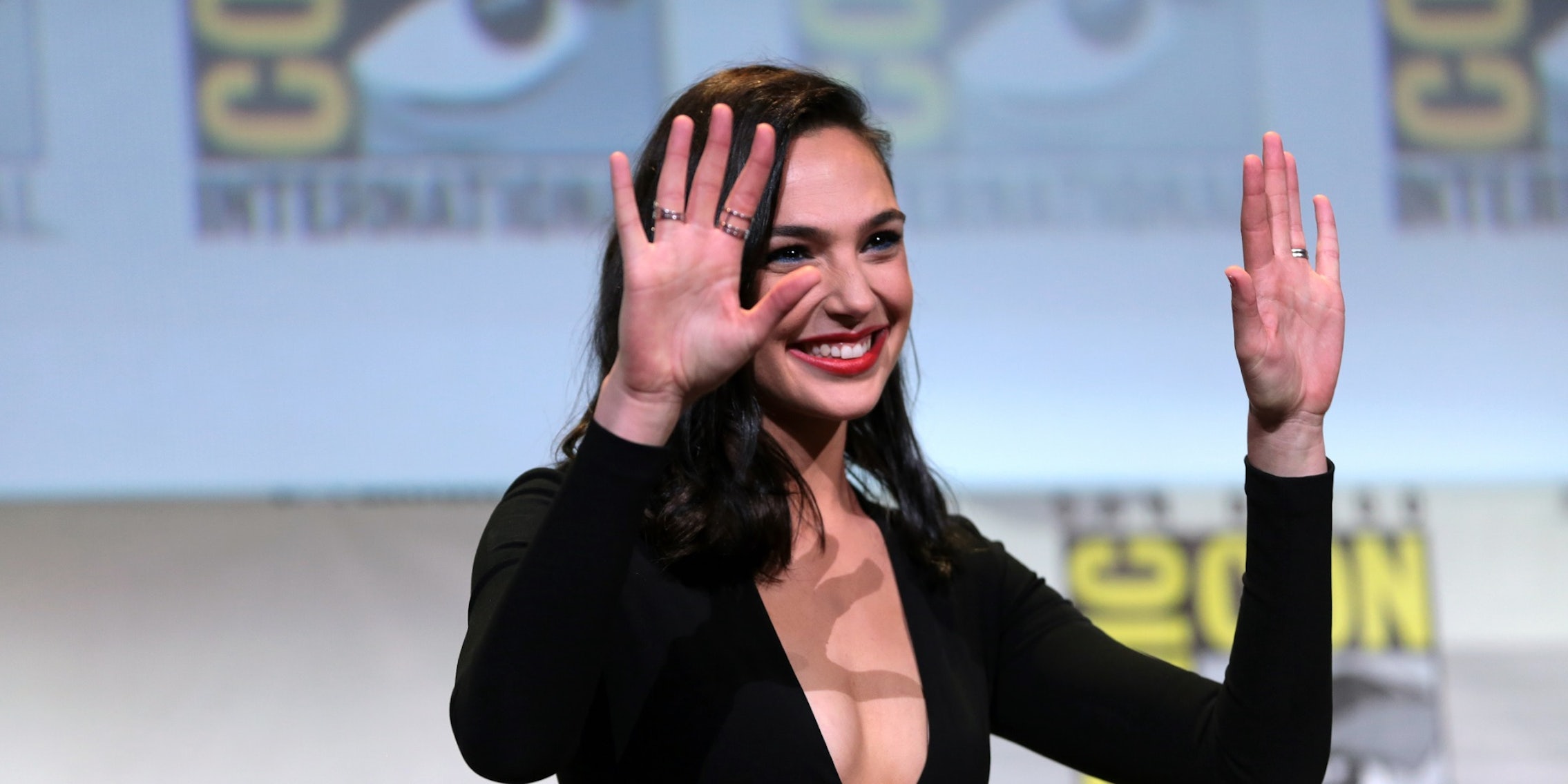 She says she discussed his behavior with Warner Bros. investigators.

Wonder Woman star Gal Gadot had problems with director Joss Whedon while filming Justice League, according to a new interview with the Los Angeles Times. While she didn’t go into specifics, the topic came up due to the public allegations made by her co-star Ray Fisher (Justice League‘s Cyborg), who accused Whedon of “gross, abusive, unprofessional” behavior on set, prompting a wide-reaching investigation at Warner Bros.

“I’m happy for Ray to go out and speak his truth,” Gadot told the L.A. Times, explaining that she didn’t spend much time shooting with Whedon and the other Justice League stars. It was an unusual filming experience because the actors filmed much of the movie with Zack Snyder before Whedon took over, spurring extensive reshoots and a new creative direction.

“I had my own experience with [Whedon], which wasn’t the best one,” she said. “But I took care of it there and when it happened. I took it to the higher-ups and they took care of it. But I’m happy for Ray to go up and say his truth.”

As the star of Wonder Woman—arguably the DC Universe’s most successful ongoing franchise—Gadot obviously has a good relationship with Warner Bros. But her profile has definitely evolved since Justice League filmed in 2016 and 2017. Wonder Woman hadn’t come out yet, and Whedon was both more powerful and more famous than Gadot at the time. So if they had some kind of workplace dispute, it’s no surprise that she chose to keep it private. Fisher also made private complaints to higher-ups at the studio and only went public years after the film’s release, after his accusations went largely ignored.

Back in 2017, Whedon’s never-filmed Wonder Woman screenplay resurfaced online. Written in 2006, the script shocked many of his fans due to its sexist themes and demeaning depiction of the lead character, including numerous references to her feet and curvaceous figure. It’s essentially the opposite of the Wonder Woman we got from Patty Jenkins. He portrayed the all-female Amazon civilization as squabbling isolationists, while the male characters call Wonder Woman a bitch or, in the case of her love interest Steve Trevor, constantly criticize her.

Warner Bros.’ internal investigation concluded last week, resulting in “remedial action” at the studio. It’s unclear whether this is connected to Whedon’s recent departure from his upcoming show The Nevers, which will air on HBO, a Warner Bros. affiliate. Gadot was one of many people who spoke with investigators about their experiences filming Justice League, telling a Variety podcast, “I know that they’ve done a very thorough investigation, even just by how much time I spent with them.”