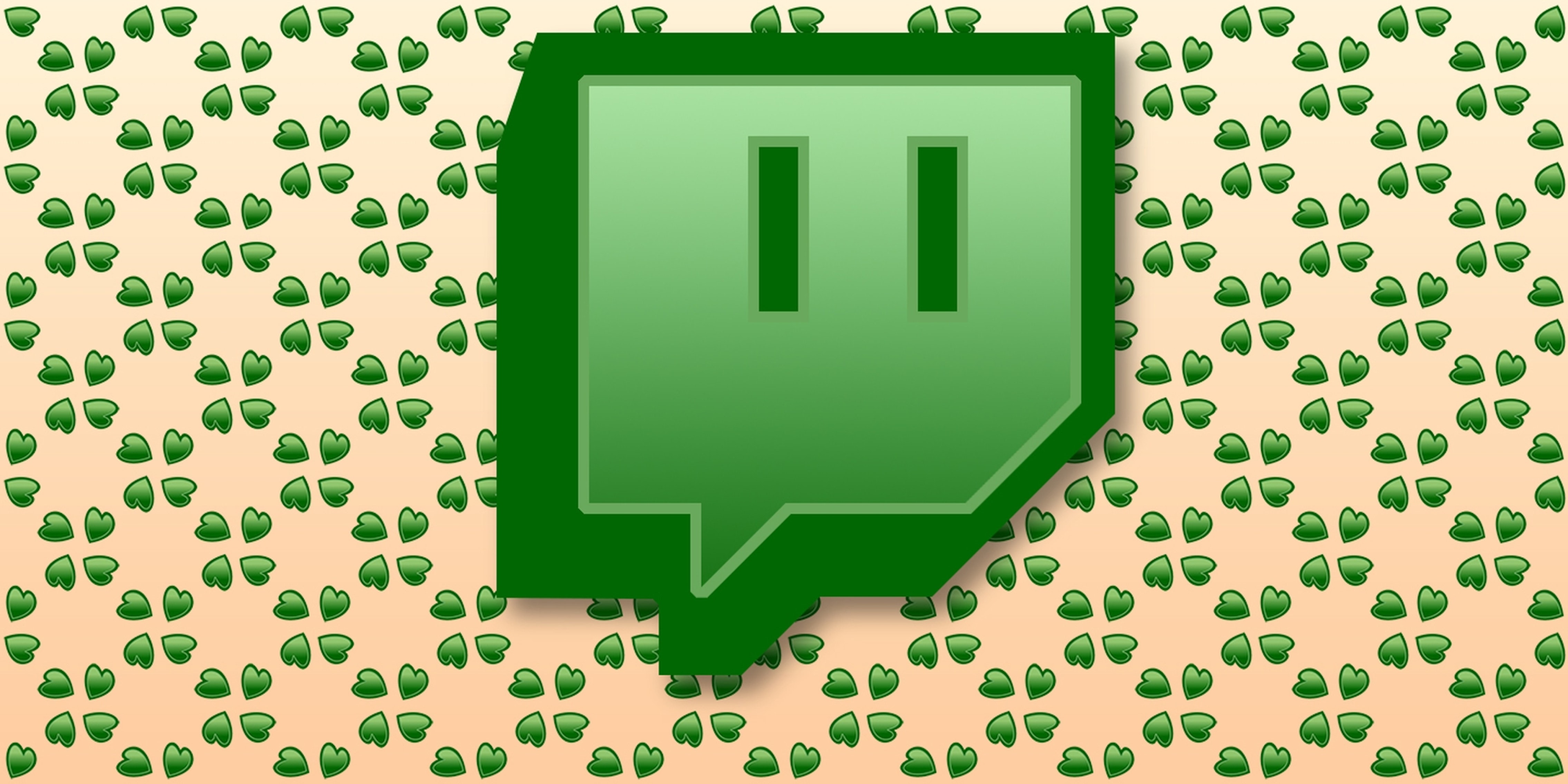 They'll do anything 4chan asks of them.

Rustbin, a young gamer, will do anything 4chan asks of him. He puts on a dress, takes a selfie, and sends it to his dad; he puts a Bud Light box on his head while playing Team Fortress 2. Why? Because it’s the Internet. And because it’s Twitch.

For the unaware, Twitch is a website where you can stream yourself playing video games. There are literally thousands of people doing this, some with huge followings and some who average around a dozen viewers. A “Twitch raid” is when someone on 4chan (or any other like-minded site) posts a link to a random bystander’s stream, causing hundreds of destructive young men to pour into the chat to stir up the loudest ruckus they possibly can. You might call this “harassment,” and you’d be right.

I’m not here to argue the ethics of Twitch chat. I already did that over here. Is it OK that people get routinely victimized by a massive, anonymous Internet machine? Probably not, and we’ve all seen it turn particularly ugly when a female streamer is involved.

However, in spite of that ugliness, I’d be lying if I said there hadn’t been any hilarious and memorable moments in the history of Twitch raiding. It’s a complicated issue, and I advise that you watch the following videos less for humor and more for anthropology: What happens when you confront a blindsided streamer with an unrelenting force of chaos?

It goes without saying that these videos contain plenty of words that many would find profoundly offensive, so consider this your last warning.

1) The future is a terrifying, hilarious place

We lead off in perhaps the most hilarious and terrifying stunt in 4chan history, and it’s so devious it doesn’t even totally count as a “Twitch raid.” Some anonymous person on the Internet found a way to hack into CCTV cameras around the world. He settled on a security camera in an everyday classroom, ostensibly somewhere in middle America. He then, apparently, was able to get control of the intercom, and blasted the grossest, most offensive music he could possibly find. My favorite moment is when he bumps “YMCA.” Here, Internet trolling manifests itself in real life. It’s like a dystopian sci-fi future. I don’t know whether to laugh or beg for mercy.

2) The current champion of Twitch

Remember Rustbin? He’s the guy I mentioned at the top of the piece. I don’t know who he is, but he’s certainly willing to do it for the lulz. Every single thing, EVERY SINGLE THING that’s asked of him, he complies. You know, one way to deal with harassment is to become un-harassable, even if that means chomping into an onion like it was an apple.

3) The raid that inadvertently made some kid’s day

Twitch user Pro_Live_Gaming is a kid who couldn’t be older than 10. 4chan raided him, but he was too busy marveling at his skyrocketing viewer count to ever notice the spam in his chat: “THIS IS THE BEST DAY OF MY LIFE,” he says. It’s the only time a 4chan raid could be called legitimately heartwarming.

You could say I’ve been dealing with Internet rabble my whole life. When I was a kid, I unwittingly posted my Myspace on an IGN message board, which summoned the goon squad out to my childhood home. They toilet-papered it and left a sign. My parents were very concerned.

Maybe that’s why this video resonates with me so much. It’s just some happy-go-lucky kid getting convinced by a bunch of bullies to delete his “system32” file. Which, if you don’t know, will brick your computer. Eventually his dad stumbles in and desperately tries to figure out what went wrong.