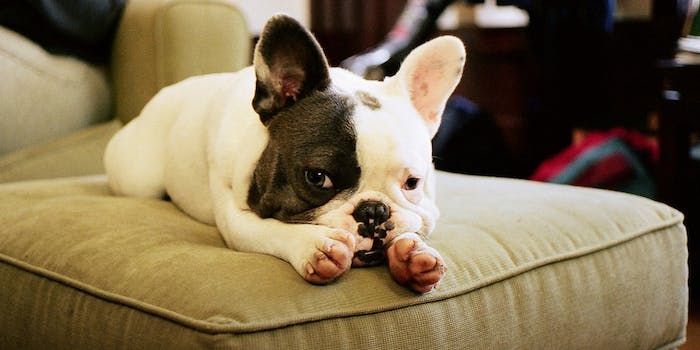 French bulldogs treat themselves to a dance party

It's a dog's day dance session.

Even the dogs want to go out dancing.

For some reason, the owner of two French bulldogs put on some EDM while they were resting on a bed with a baby. Whether it was a one-time deal or something that became routine with the dogs, once the music came on, they couldn’t stop themselves from dancing to it. And who can blame them?

They might not know what to do when the bass drops, but for them, it hardly matters.