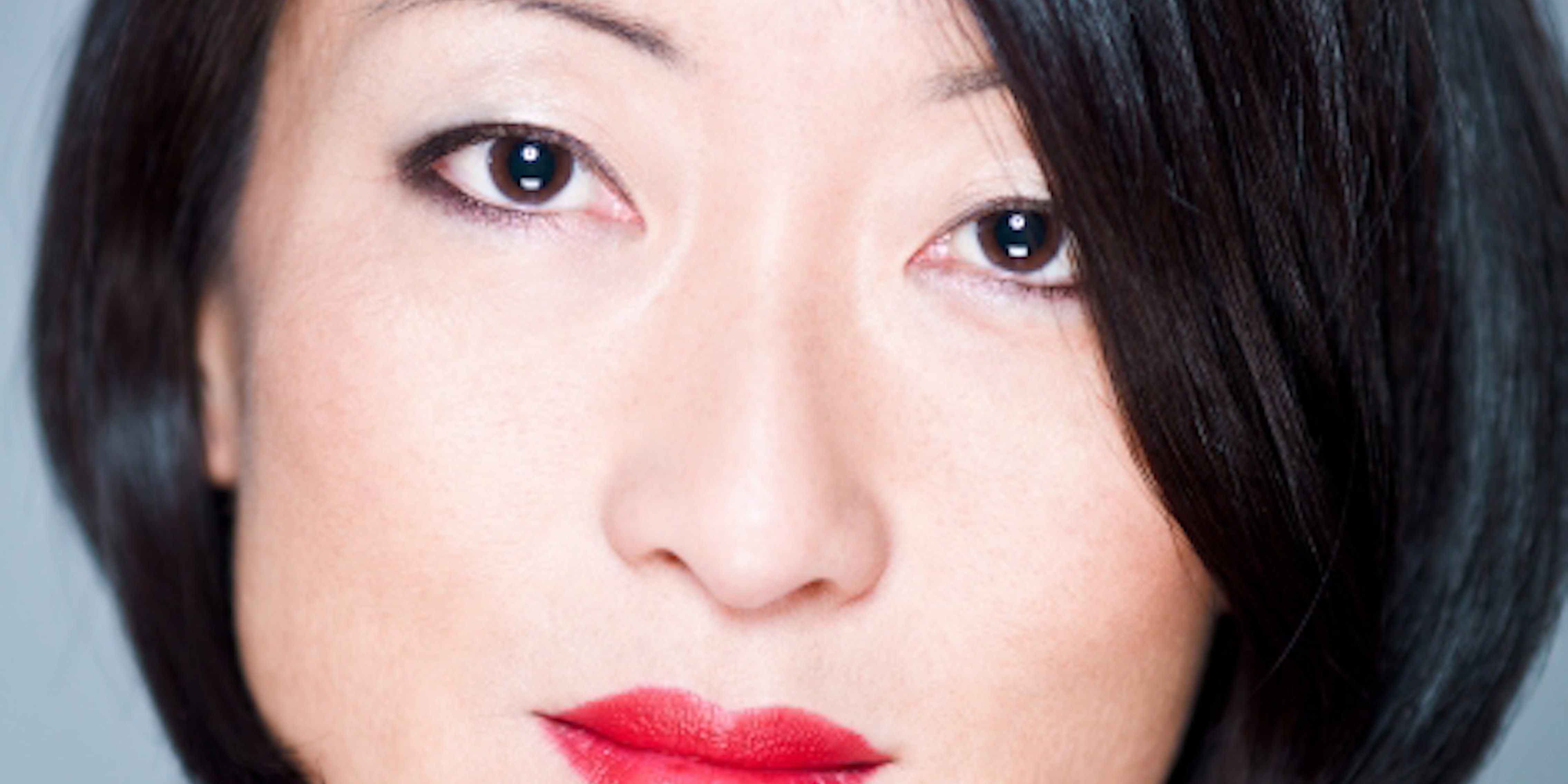 France may tax Google and Facebook for data collection

Google makes an estimated $2 billion in advertising in France. Now the French government is looking for a piece of that revenue.

A major part of how huge Internet corporations like Google and Facebook make ad revenue is by creating extensive profiles of people’s online footprints, which allows them to better target potential customers with tailored advertising. French President Francois Hollande commissioned a 150-page report, which came out Friday, on how his country can get in on that sweet Internet cash. Its biggest takeaway? To charge companies that do the most data mining.

That’s not the only idea the French government has considered to reap what it considers to be its fair share. The country’s already scrapped the idea of simply taxing Internet advertising in France, afraid it would disproportionately charge French companies. And the report also suggests that France weighed charging Google news each time it links to any French news site—a heavily criticized option Germany considered in 2012.

Google alone makes an estimated $2 billion in advertising in France, yet the company pays no taxes there, according to the New York Times.

“We want to work to ensure that Europe is not a tax haven for a certain number of Internet giants,” Fleur Pellerin, France’s innovation and digital economy minister, said Friday.

In a statement, Google insisted it abides by French laws and offered a general sentiment supporting innovation. “The Internet offers huge opportunities for economic growth and employment in Europe, and we believe public policies should encourage that growth,” it said.

Barring setbacks, if France decides to move forward with taxing data collection, the practice could become law by the end of 2013.

Photo of Pellerin via Wikimedia Commons