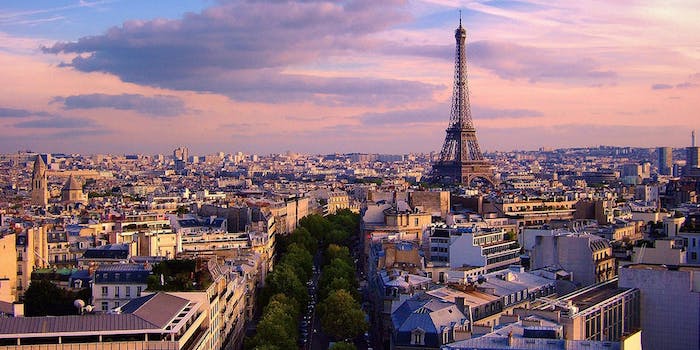 French unions representing almost 1 million workers in the country’s digital and consultancy sectors—including the French Facebook and French Google—have signed a legally binding labor deal with employers’ federations that allows roughly one fourth of those workers to unplug email after they sign off for the day. No webinars, no phone calls, and no emails.

“The employer will take adequate measures such that the employee has the possibility of disconnecting his work communication tools,” the agreement reads, as noted by Business Insider.

The deal represents an effort to ameliorate the threat posed by mobile technology to France’s 35-hour work week.

“We must also measure digital working time,” Michel De La Force, chairman of the General Confederation of Managers, told The Times. “We can admit extra work in exceptional circumstances but we must always come back to what is normal, which is to unplug, to stop being permanently at work.”

In 2011, Volkswagen agreed to shut down its email servers a half-hour after workers’ shifts end and to only start them back up a half-hour before shifts begin again.

European countries—even successful, thoroughgoing capitalist ones like Germany—are far more sensitive to laborers’ work-life balance than we are in the United States. The coupling of the Great Recession with mobile technology’s ubiquity has enabled businesses to ask their employees to do more with less, regardless of industry, and because Americans are suckers for punishment, we never stopped to question that new arrangement.

Corretion: The French union did specifically mention a 6pm cutoff time for email, as previously reported. Rather, the ruling recognized a “right to disconnect” that applies, for some 250,000 members, after the worker clocked out for the day.

H/T The Australian | Photo via Moyan Brenn/Flickr (CC BY 2.0)