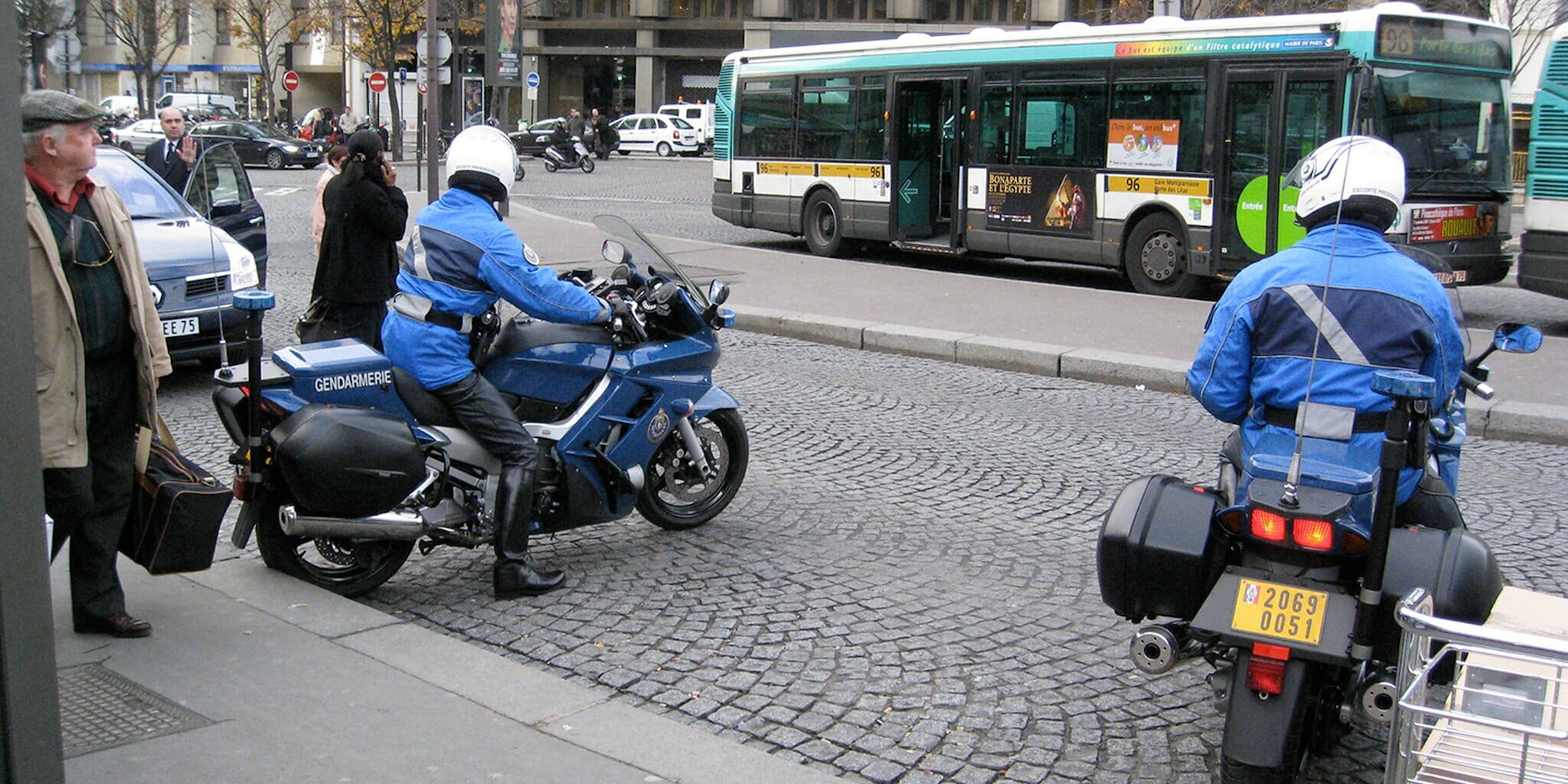 France says it won’t ban Tor, but the threat to anonymity is still real

France needs to stop its attack on anonymity.

The French newspaper Le Monde received leaked documents last week indicating that the Interior Ministry recommended banning the use of Tor to help fight terrorism. This is a reactionary and misguided response that would undermine the security of vulnerable people not only in France but all over the world. Worse, it’s the latest in a series of encroachments on privacy in France, which passed four new pieces of legislation to fight terrorism in the past two years.

On Wednesday, French Prime Minister Manuel Valls seemed to reassure Internet users by stating on television that the banning of Tor was not part of “the expected path” for the government (“pas une piste envisagée”). This is a welcome gesture, but not a definitive commitment. Until we see the final text of the bill proposed by the Interior Ministry, everything is still on the table.

It’s time to set the record straight on why banning Tor is a terrible idea for human rights and privacy.

Tor is a free and open network of volunteer-operated servers that allows people to improve their privacy and security on the Internet. Tor anonymizes internet traffic by sending data along a path with random checkpoints. At each checkpoint, which Tor calls “relays,” the data takes a new random path. Each relay only knows which relay came immediately before it, and no relay can trace the entire path of data from start to finish. In countries where Tor is blocked, there are special, unpublished relays known as “bridges” that allow users access to Tor so that they can reach the free internet. What you’re uploading and downloading with Tor is encrypted, and the website you’re visiting is anonymized.

We can’t allow terrorist attacks to empower officials to ram through knee-jerk, poorly considered measures that trample upon human rights.

Tor and other anonymizing technologies are mainstays of human rights in the digital age. Tor is used by journalists to conduct research, communicate with sources, and to report anonymously. At Access Now, we run Tor exit relays to provide capacity to the Tor network and we recommend Tor in much of the work we do on our 24-hour Digital Security Helpline. We’ve seen the tremendous positive impact Tor can have for users at risk such as LGBTQ advocates operating in hostile environments, human rights lawyers researching government abuse, religious and ethnic minorities communicating in conflict zones, and journalists targeted by online harassment.

More importantly, Tor affects all of us. Anonymity is essential for free expression. As United Nations Special Rapporteur on freedom of expression David Kaye described in a landmark report, anonymity deserves strong protection because it enables individuals to exercise their rights to freedom of opinion and expression in the digital age. “States should not restrict encryption and anonymity,” Kaye clearly stated.

We’re also concerned about how the technical measures that might be required to ban Tor would affect human rights. What did the Interior Ministry in France have in mind when they proposed this? French authorities might need to spy on every piece of citizen communication on the French network to stop Tor, eerily reminiscent of the Great Firewall of China. Or law enforcement might rely on a system of informants, such as internet service providers, to rat out users — harming the trust that enables societies to thrive in the face of real threats. We’ve already seen abuses of the new surveillance powers in France during the climate talks when law enforcement confined climate activists to their homes.

We can’t allow terrorist attacks to empower officials to ram through knee-jerk, poorly considered measures that trample upon human rights.

In the United States, politicians are also making increasingly brazen remarks as they jockey for position on the presidential campaign trail. Both Democratic presidential candidate Hillary Clinton — once a proponent of internet freedom — and Republican candidate Donald Trump have played down concerns about free expression on the internet and have put forth more and more outlandish ways of fighting Islamic State in Iraq and al-Sham (ISIS) and other threats. Their willingness to throw human rights under the bus is deeply alarming.

If a nation like France were to ban Tor, there is little to stop repressive regimes from quickly following suit. We need to stand together to support the Tor network in the face of this latest attack.

Brett Solomon is the executive director of Access Now (accessnow.org), an organization that defends and extends the digital rights of users at risk around the world. Gustaf Bjorksten is chief technologist of Access Now. Click here to donate to the Tor Project, the non-profit organization that supports Tor, and follow us on Twitter or on Facebook.