What the frack is this?

If you feel the need to create a website for the sole purpose of combating scientific reports about all the damage you’re doing to the environment, you might be working for an evil industry.

Still, you have to give the fracking crowd points for reaching out to millennials. Not only are they toying with the idea of aping Taco Bell’s Twitter strategy, but they’re also going hard on the newfangled “memes” that kids are so into these days. Ladies and gentlemen, meet FrackFeed. It’s just like BuzzFeed, but with 100 percent pro-fracking #content.

What exactly was North Texans for Natural Gas—”a grassroots organization that aims to give a voice to those who support natural gas,” because gas-lovers have been oppressed for far too long—thinking when it put FrackFeed together?

Here are some examples of the hilarious memes on this trash page, complete with what we assume were the pitches that led to them.

“Hey, remember that Mike Myers movie from 1997? You do now! Does this joke make sense? I mean, like, what is a “joke,” really? Stop joke-shaming.” 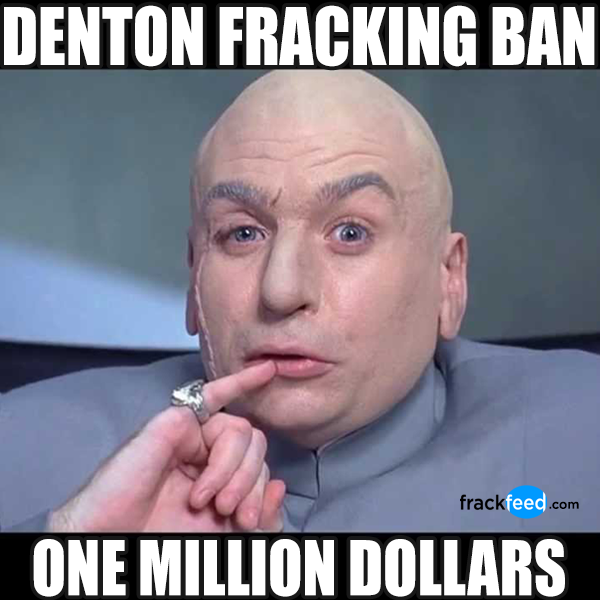 “LOL, check out these dumb protesters who believe in something!” 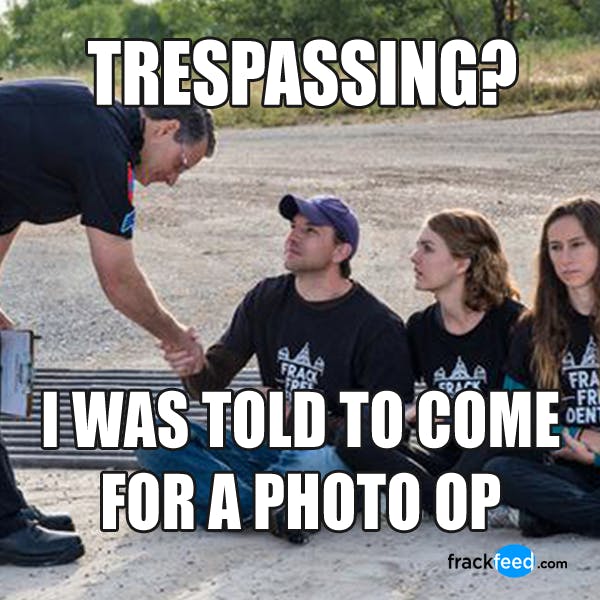 “There was also once a cartoon about a guy who never talked about fracking, by the way. Here he is in “meme” form, for your millennial delight.” 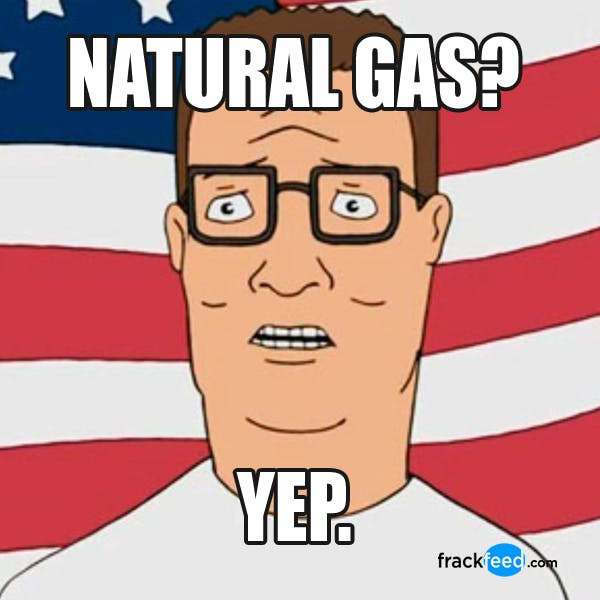 “You kids like Will Ferrell, right? PLEASE TELL US YOU STILL LIKE WILL FERRELL. FUNNY MAN LOVES FRACKING. YOU LOVE FRACKING.” “This girl with dreadlocks couldn’t be more wrong, according to us—even though, in a technical sense, our response doesn’t contradict her!” 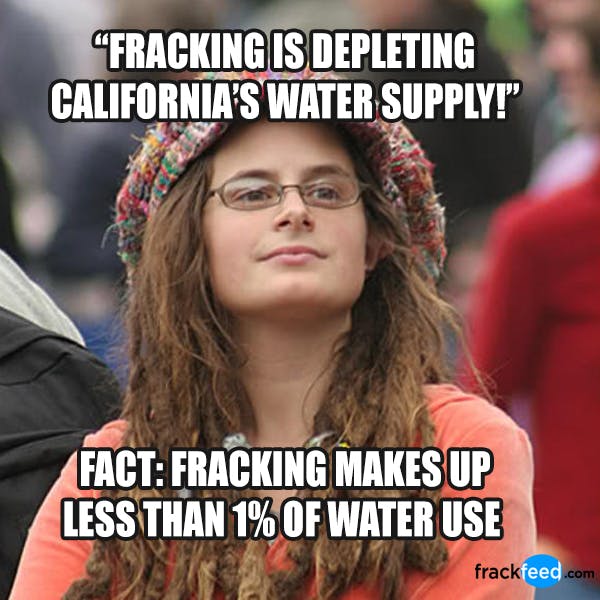 “But don’t take it from us, millennials—take it from an Obama cabinet member you probably didn’t even know existed. She’s in a kayak!” 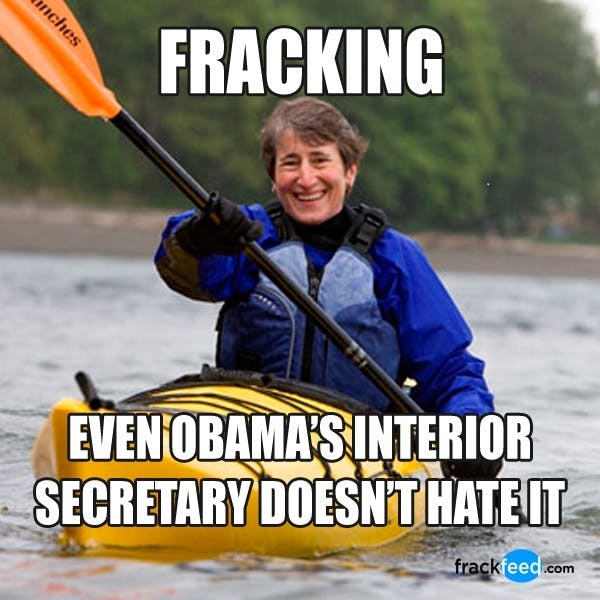 “Not even sure what we were going for here, honestly. All we know is we hate your music festivals. Unless they promote the benefits of fracking.” 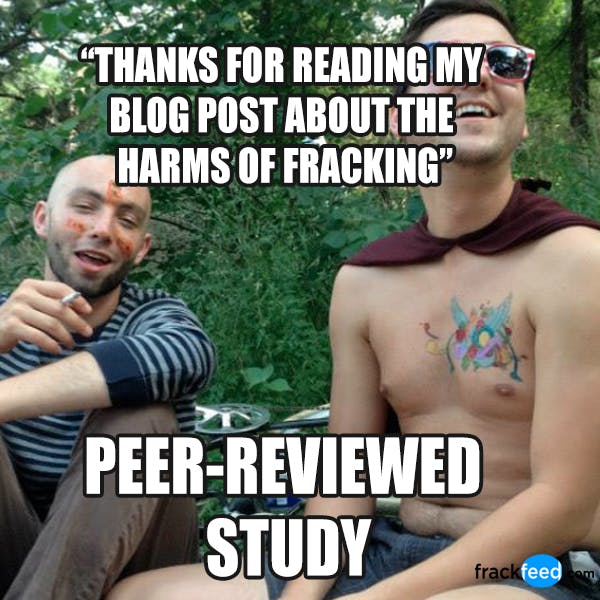 We’re sure these memes will go viral any second now.