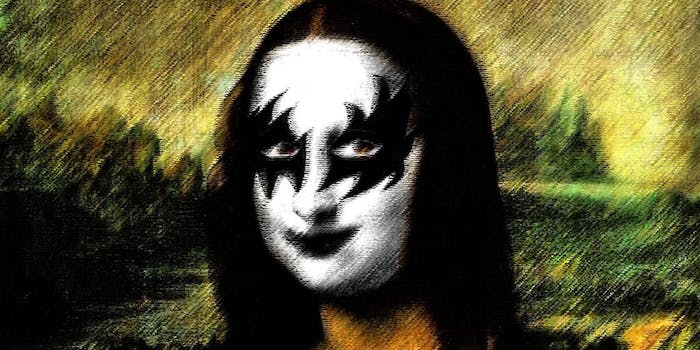 Leonardo DiCaprio has yet to win an Academy Award, but he really doesn’t need to. He is, after all, the noted father of paleontology, architecture, and he’s one heck of a painter. The dude invented the freakin’ helicopter!

As Fox News anchor Shepard Smith notes, Leo’s Mona Lisa is a painting that still eludes scientists, who are still working around the clock—that he probably also invented—to identify the model.

DiCaprio isn’t the only well known Hollywood Renaissance man, either. Giovanni Ribisi still gets a ton of acclaim for his work in the Sistine Chapel, and Isabella Rosellini’s David is perhaps the most recognizable statue, next to the Jean DuJardin’s Statue of Liberty.