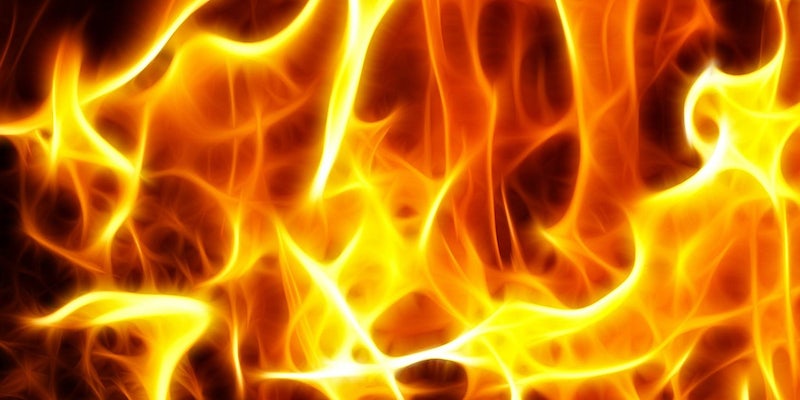 More than 200 injured in explosion at Taiwanese amusement park

More than 200 people have reportedly been injured in an explosion at a Taiwanese amusement park on Saturday evening.

The blast occurred at around 8:30pm local time at the Formosa Water Park outside Taipei. The BBC reports that a spokesperson for the local fire department said the incident occurred during a “color play party,” when a colored powder sprayed over the crowd somehow caught fire, possibly as a result of heat radiating from nearby lights.

While firefighters on the scene doused the flames shortly after ignition, the entire park remains closed. “We are very sorry about what happened and we will investigate the cause to find out who is responsible,” New Taipei City Mayor Eric Chu said in a statement. “We have demanded the park shut down immediately for inspection.”

“It started on the left side of the stage,” a witness told Taiwanese news channel CTi. “At the beginning I thought it was part of the special effects of the party but then I realized there was something wrong and people started screaming and running.”

This shocking video shows a large crowd of people fleeing the area as the explosion occurs. Warning: The video contains graphic footage.