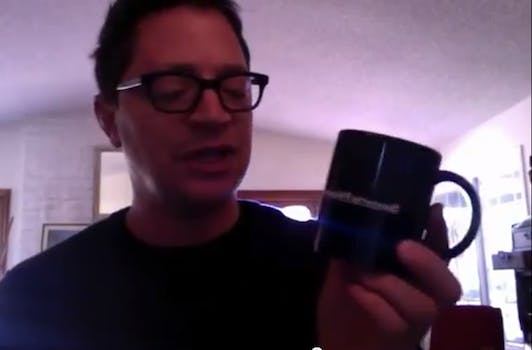 Fight hunger and gain a celebrity Twitter follower for just $10

For $10, that number can increase by one, with the money going to a worthy cause.

Joshua Malina, who starred in the Aaron Sorkin series The West Wing and currently appears on ABC’s Scandal, has made a unique offer to Twitter users who donate $10 to Mazon: a Jewish Response to Hunger.

“A minimal kick-in gets you a heartfelt thank-you and a year’s worth of being followed by me on Twitter,” he wrote on Causes.com.

By Jan. 6, the project had already raised over $4,000. Malina is using his upcoming Jan. 17 birthday to further the project.

Once his new followers are in place, Malina has some hefty promises in store.

“At least once a week, I will check in to your feed, and laugh gently to myself at something you’ve posted. Promise!”

Malina already has close to 70,000 followers and frequently interacts with them. With only 10,080 minutes in a week, he will have just over 8 seconds for each follower, provided he does not eat or sleep.