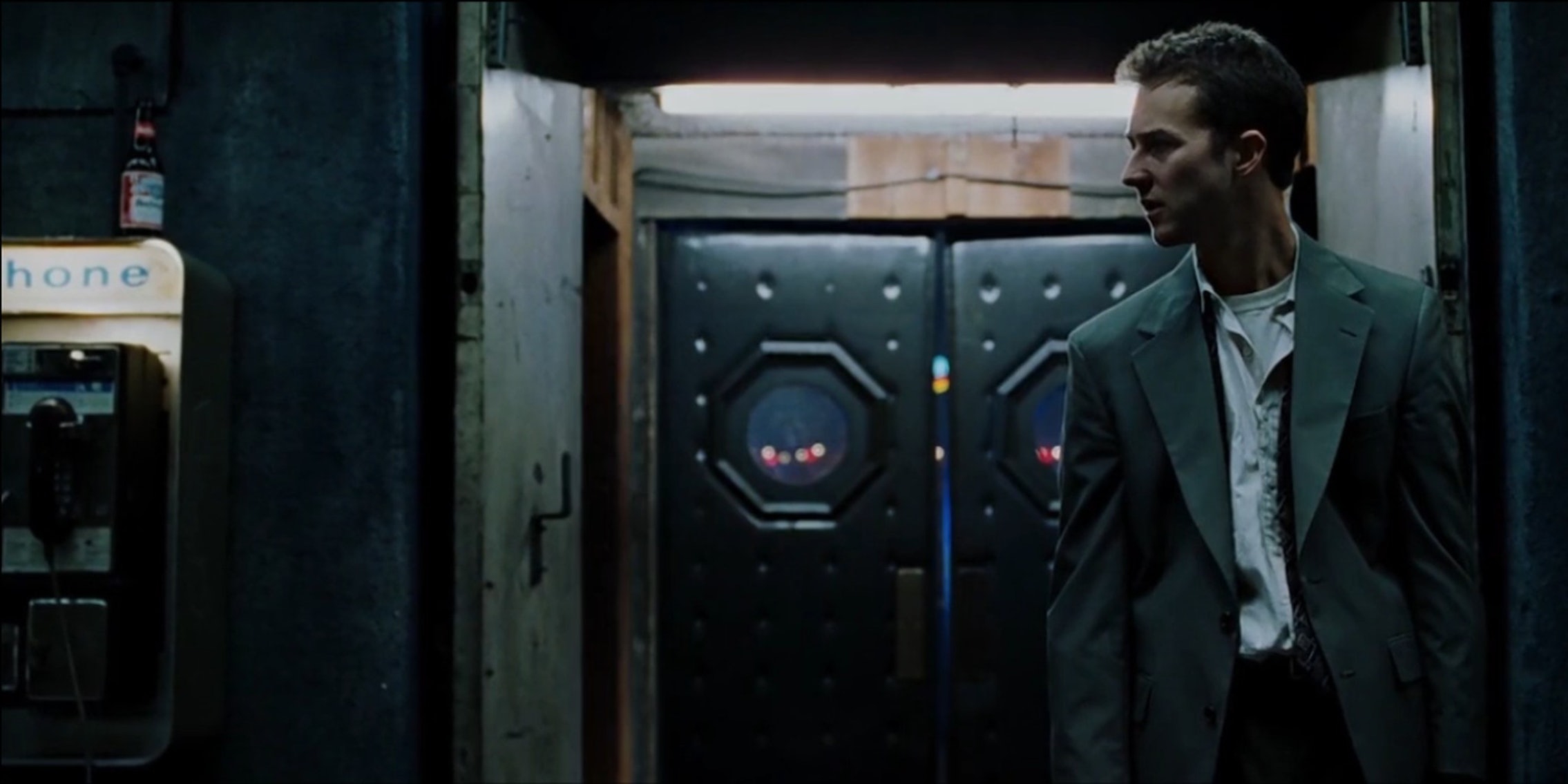 This is something you probably shouldn’t look at if you haven’t seen Fight Club, but hey, the movie came out 15 years ago. The statute of limitations on spoiler alerts has probably run out by now.

“Fight Club minus Tyler Durden” is a concept that immediately springs to mind when watching the original movie. What would it be like to see Fight Club from an outsider’s perspective, with Edward Norton’s narrator really talking to thin air? Well, thanks to visual effects artist Richard Trammell, now you can find out. By digitally altering one scene to remove any visual hints of Tyler Durden’s presence, Trammell has given us an intriguing glimpse into the “real” world of Fight Club.

Fight Club minus Tyler Durden from Richard Trammell on Vimeo.

The biggest question is obviously whether this idea will ever be expanded to include the whole movie. Wouldn’t it be interesting to watch Fight Club from beginning to end, all without Tyler Durden ever actually appearing onscreen?

Sadly, Trammel has already explained on Reddit that he doesn’t have the attention span (or resources) to digitally alter an entire movie. “Everyone wants the whole movie made,” he writes. “I can tell you right now it’s not within my scope to do the whole thing, and there’s no way it would fly on Kickstarter unless I got David Fincher to get in on it. Honestly, I don’t think it would really be a very good movie taken as a whole.”

Still, he does say that he’s going to do the same thing with other movies. We like the idea of Jurassic Park without the dinosaurs, but a live-action version of Garfield Minus Garfield is probably the creepiest suggestion so far.