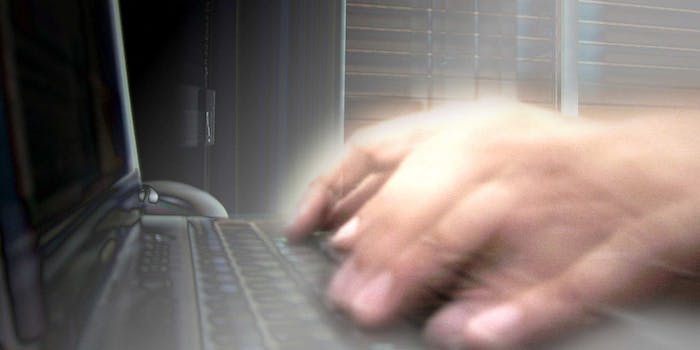 “We refused to give in."

Hackers have taken a digital hostage, and they appear to be holding it ransom.

Feedly, the popular RSS reader, went down overnight on Tuesday under the weight of a DDoS (distributed denial of service) attack. The group of hackers told the company that the attack will not stop unless they are paid an undisclosed sum of money, the company wrote in a blog post early Wednesday morning.

“We refused to give in and are working with our network providers to mitigate the attack as best as we can,” the blog post reads. “We are working in parallel with other victims of the same group and with law enforcement.”

Evernote, a productivity service, also suffered a DDoS attack in the past 24 hours. The company says it is back online, but may experience a “hiccup or two.”

Evernote is up and running. There may be a hiccup or two for the next 24 hours. We appreciate your patience.

No user data was compromised in the attack against Feedly, according to the company, which means that your RSS feed will be intact if and when the site is restored. The company could not immediately be reached for more details.

Feedly updated its blog post at 9:25 a.m. ET, writing that it was making changes to its infrastructure that would allow the service to come back online but that those changes could take several hours.

The RSS reader saw a boost in popularity last year, after Google announced that it was discontinuing its RSS service, Google Reader. Feedly was atop many lists of quality replacements.

In a DDoS attack, the hacker(s) flood a site’s servers with more requests than the servers can handle, often bringing the site down under the weight of the requests.

Update: Feedly says it has taken care of the DDoS attack for now. The company provided the following update to its blog post Wednesday evening:

We have neutralized DDoS attack that began at 2:04am PST last night. You should now be able to access your feedly from both feedly.com, mobile apps and third party applications. Our ops team is closely monitoring the situation in case the attacks resume. It might take a few hours for some of the 40 million feeds we poll to be fully updated. We would like to re-iterate that none of your data was compromised by this attack.

Update 2: Feedly announced early Thursday that it is suffering under a second DDoS attack and is “working with our service providers to mitigate the issue.”

“As with yesterday’s attack, your data is safe,” the company writes.