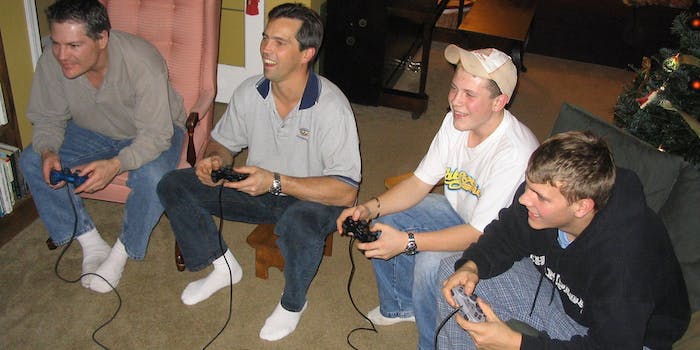 Hardcore gamers had better keep a close eye on their disapproving parents—or they could be killed.

Their in-game characters, that is.

“Xiao Feng” (Chinese for “Little Feng”) let his addiction to video games affect all areas of his life. The 23-year-old’s gaming began during his junior-high years and negatively affected his school performance. Currently, his desire to play overrode his need to find—or keep—gainful employment. A promising career as a software developer, for example, was cut short because the position was not what he “wanted to do.” His father, frustrated at numerous failed attempts to plead with his son, decided to try disciplining him on a more relatable level.

He hired in-game assassins to kill his son’s characters.

“I think…this way, he will probably lose interest in the game, thus turning…attention to finding work,” Mr. Feng told a Chinese news website.

When Xiao Feng logged into the game, which appears to be World of Warcraft but was not confirmed, he suddenly realized that a group of mysterious characters with high levels of experience points had surrounded his team. After repeated brutal—yet silent—defeats drove his character to “rookie” status, he decided to do some snooping. Requesting age verification from his new attackers, the son discovered that his father was behind the tactic.

According to gaming news site Kotaku, he was quoted as saying “I can play or I can not play, it doesn’t bother me. I’m not looking for any job—I want to take some time to find one that suits me.”

The father reportedly said he was “relieved” at his son’s stance.