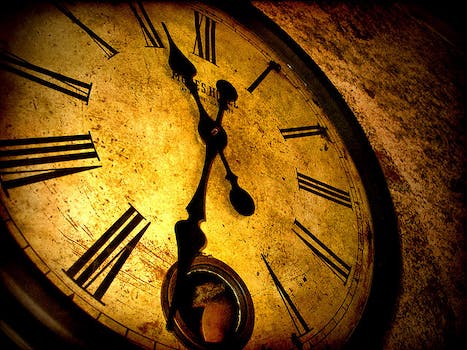 Facebook's new timeline feature is being delayed due to a lawsuit.

The 799 million or so Facebook users who had not changed over to the new Timeline layout of their profile will have another week to use the “old” profile layout.

Facebook delayed the launch of the feature from last Friday until Thursday, according to a post on its Web site that is being widely circulated by developers. At issue is a lawsuit by Timelines.com, a small Chicago-based company that filed a lawsuit claiming its business is threatened by the new Facebook features, which essentially turn profile pages into a digital scrapbook.

“There may be a delay in the roll out of the timelines…maybe I should get a job in the legal dept of Facebook,” Becki Rogers-Neese posted as the status update on her own Facebook profile (which she has already switched over to Timeline). “What business does not check with the trademark, intellectual property laws or patent data, before launching an app? Consequence, lawsuit.”

About 1.1 million Facebook users have already voluntary switched over to the new Timeline style profile. A federal judge blocked an injunction request by Timelines.com which would have prevented Facebook from allowing more people to activate the new profile.

While the injunction was denied, the judge did order Facebook to provide daily updates about the implementation of the new feature. Facebook said it would not launch the feature across the 800-million-member social network until the two sides meet again in court. The two sides are scheduled for a hearing before a federal judge on Tuesday.

Initial reaction to the changes had been lukewarm at best. The new Timeline is aimed at encouraging users to share more of what they do online. But more recently, some users have grown curious about the changes, and some are even anticipating the new features Facebook is promising.

“Despite the delay, I hope we get the new Timeline feature on Facebook soon. I’ve heard it’s actually pretty cool,” Alyssa Zandi tweeted on Monday.