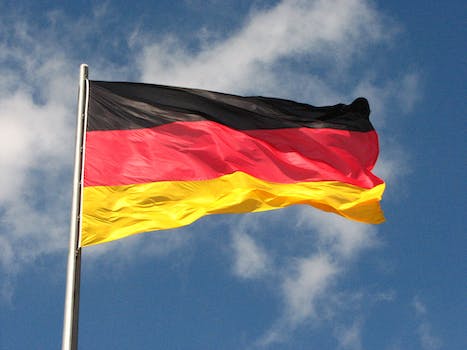 A German court found that the country's data protection laws don't apply to Facebook, which is headquarted in Ireland.

Facebook won a battle in a German court earlier today with a data rights group that had argued the company’s real-name registration requirement violated privacy laws. Call it the luck of the Irish.

The court in the northern province Shleswig-Holstein declared that German laws don’t apply to Facebook because its European offices are based in Ireland, where privacy laws are less protective.

The Unabhaengiges Landeszentrum fuer Datenschutz (ULD) data protection agency said in December that Facebook’s real-name registration requirements infringed on the rights of Germans to express themselves freely on the Internet.

“It is unacceptable that a U.S. portal like Facebook violates German data protection law unopposed and with no prospect of an end,” a ULD spokesman said at the time. “The aim of the orders of ULD is to finally bring about a legal clarification of who is responsible for Facebook and to what this company is bound to.”

Facebook was predictably pleased with the situation. The company said in a statement:

“We hope that our critics will understand that it is the role of individual services to determine their own policies about anonymity within the governing law – for Facebook Ireland European data protection and Irish law.”

Irish law may be slightly more flexible than Germany’s, but Facebook’s aggressive data acquisition projects have still managed to run afoul of privacy advocates there, too.

The feature is still alive and well in the U.S., though. Facebook reintroduced it for U.S. users Feb. 1, after turning it off for months to make “technical improvements.”