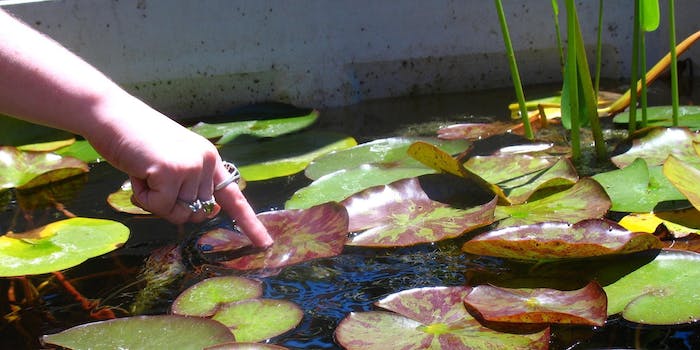 British man kills friend after he pokes girlfriend on Facebook

Social media can drive a person to kill.

An Englishman has been jailed for beating a man to death for “poking” his girlfriend on Facebook.

Scott Humphrey, 27, has been sentenced to four years and four months in prison for killing Richard Rovetto, 29, the New York Daily News reported.

Rovetto was the father of one child.

The argument between Humphrey and Rovetto occurred after the two took a cab ride to Nottingham.

“Humphrey then punched father-of-one Rovetto to the floor who banged his head on the pavement,” the Daily News added. “Humphrey admitted a charge of manslaughter and his legal team said he was ‘genuinely remorseful.’”

This isn’t the first time a virtual “poke” on Facebook has ended badly.