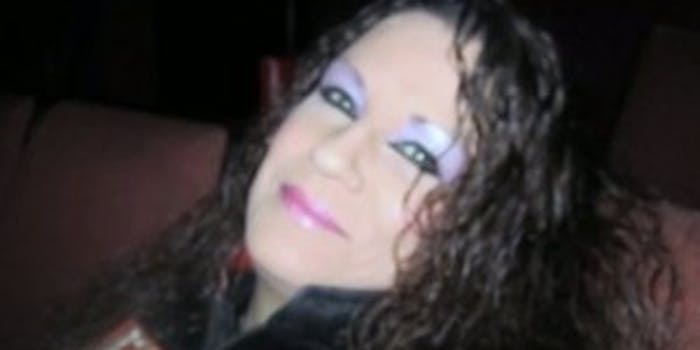 Before taking her life, Bruce Byrd made one last ditch effort to reconnect with his wife online.

Stephanie Byrd had left her husband Bruce Byrd. She had an order of protection against him, which she’d been granted in April. Last Friday, Stephanie went to Bruce’s mother’s house when she thought no one would be there to pick up her things. When she arrived, Bruce unleashed a barrage of bullets. Police say 30 to 33 shots were fired.

By the time a SWAT team burst into the Pittsburgh home, both Bruce and Stephanie were dead. Stephanie, a 44-year-old nurse, had been shot in the head, torso, and neck. After killing her, police say Bruce turned the gun on himself.

This tragedy didn’t come without warning signs. In 2005, Bruce had been charged with simple assault, making terroristic threats, unlawful restraint and other crimes after showing up at Stephanie’s job and threatening to kill her. He ended up pleading guilty to simple assault and serving probation. Within the 24 hours before the shooting, Bruce Byrd posted several desperate, rambling Facebook statuses in which he pleaded for Stephanie to return to him.

The Monday following the shooting, Bruce was scheduled to go to trial on charges of making false statements and knowingly submitting false information to the government.