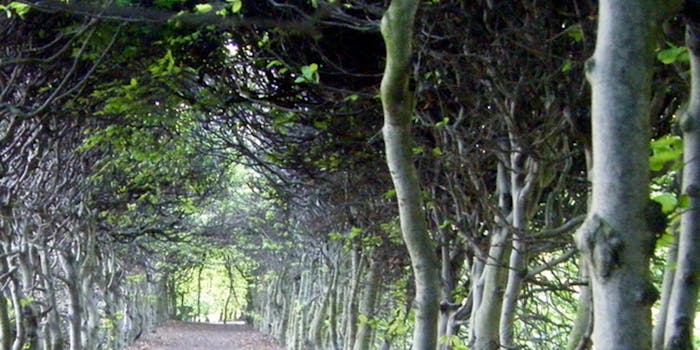 Parents haven't filed a complaint against a supposed child abuser, but they have discussed beating him to death.

If remarks intended to encourage a person’s suicide seem like the basest use of Facebook imaginable, then consider the site’s potential for inciting a paranoid lynch mob. Police in Malmö, Sweden, are currently investigating murderous online commentary about a “pedophile” who appears to be anything but.

The nasty rumors of child abuse flourished for eight months on a Facebook page with a thousand or so followers, despite the target’s lack of prior convictions. Nor has the man, believed to suffer from learning disabilities, ever fallen under the suspicion of law for pedophilic behavior—not a single report has been filed against him.

Facebook eventually deleted the page where locals in the Husie area of Malmö advocated driving their boogeyman out into the woods and beating him to death, with one person gleefully suggesting it was time to “get the baseball bats.” Soon a backup surfaced, bearing this group description: “we reveal suspected paedophiles, rapists and other info that happens in our neighbourhood.”

Posters then identified a second “suspect,” a man allegedly spotted biking near a school. A photo of him carried a caption that stated he was carrying a knife and had raped children; he was later chased to his car by would-be vigilantes who recognized him.

Malmö police officer Magnus Fornell told regional daily Sydsvenskan that he and others in his department had visited schools to dispel the fear of an active pedophile in the area, as there was no evidence of one. “I understand that parents are worried about their children,” he said. “But they’re creating hysteria and see mysterious men everywhere.”

Perhaps a little break from social media would bring the real world into sharper focus.

H/T The Local | Photo by ewakarolina/Flickr